SeaWorld could face punishment from the SEC, company discloses 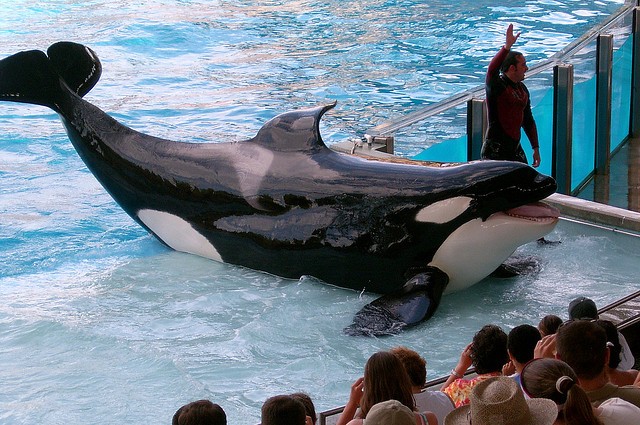 On Thursday, SeaWorld Entertainment reportedly disclosed in a filing that they had been alerted that the U.S. Securities and Exchange Commission staff recommends the company face a civil punishment or administrative hearings for violating federal securities law.

A fine is one the punishments SEC staff could recommend. SeaWorld executives plan to tell the SEC why it doesn’t deserve to face any penalties, the company said in the filing.

Related Here's how SeaWorld can stay above water

Here's how SeaWorld can stay above water
By Seth Kubersky
Live Active Cultures
SeaWorld received a Wells notice last week – what the SEC sends to a person or entity to explain proposed charges and to give them a chance to explain themselves in return, the SEC’s website states.

The company is also facing a lawsuit from investors and a criminal investigation currently being conducted by the Department of Justice.