Fuel prices are expected to rise in Central Florida 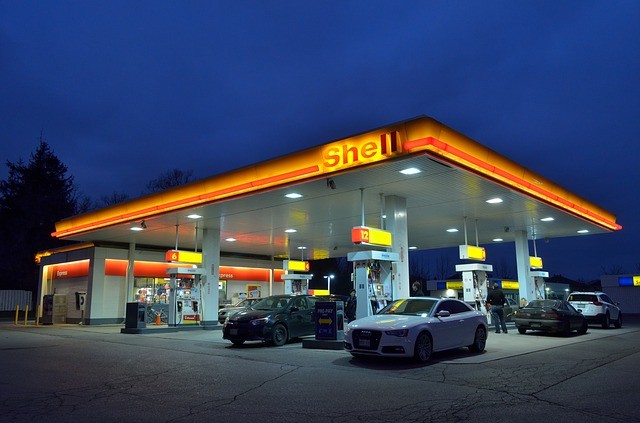 Early estimates predict that Central Florida’s fuel prices could reportedly jump as much as 25 cents in the near future.

A gallon of regular unleaded fuel dropped in price by 1.1 cents over last week, to $2.54 a gallon. Meanwhile, fuel prices across the rest of the country increased by 5 cents, bringing the national average to $2.71 while wholesale prices continue to climb.

In other words, Orlando could see prices hike as high as $2.70 or more, AAA spokesman Mark Jenkins says. At the moment, the Sunshine State’s average price is $2.61 a gallon, making it one the lowest in Florida.

Jenkins says the increase in gas prices nationwide in the last few weeks comes as a result of the escalation of military conflict in Syria, due to refinery maintenance and production cuts from OPEC members.

The above figures conclude that oil trading is at its highest since May 2015, with prices increasing by about 8 percent in the last 10 days. As of Monday, a barrel of crude oil was reportedly trading for about $66.60 in midday trading on the New York Mercantile Exchange.

Nationwide demand for gasoline is essentially flat from last year.