Mayhem on Mills offers wrestling, bands and booze this weekend 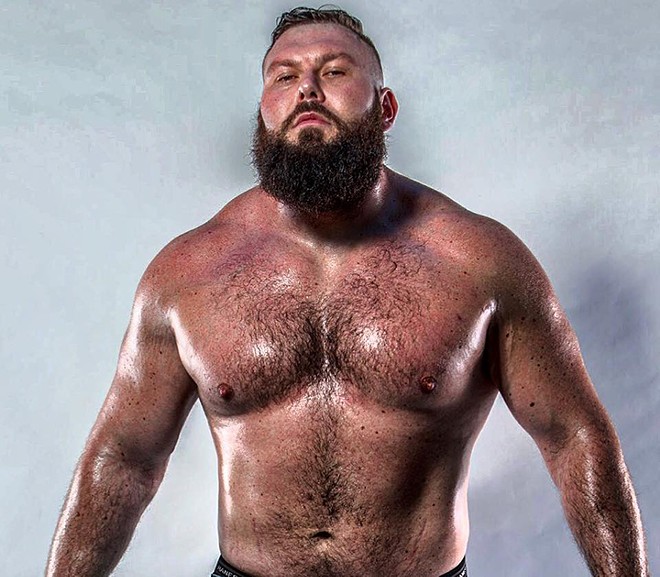 During the WWF boom years of the early 1980s, a major factor in the wrestling fed’s crossover success was the Rock N’ Wrestling Connection, a scheme dreamt up by wrestling manager Captain Lou Albano and singer Cyndi Lauper that combined wrestling and pop music into an unholy union – and gave us a couple of good Wendi Richter and Fabulous Moolah matches. Now, several decades later, local label Total Punk Records takes up that gauntlet as only they can. The inaugural Mayhem on Mills combines wrestling matches, sleazy punk and copious amounts of alcohol in the surely not-at-all balmy confines of the parking lot outside Will’s Pub. Confirmed to play are Golden Pelicans, Woolly Bushmen, and Tampa’s Gino and the Goons. The wrestling card is a bounty of area indie talent including Beastly Brody, Effy, the T.E.C.H. Squad, Carlos Gabriel and Hunter Law. Get ready to rumble. There, we said it.