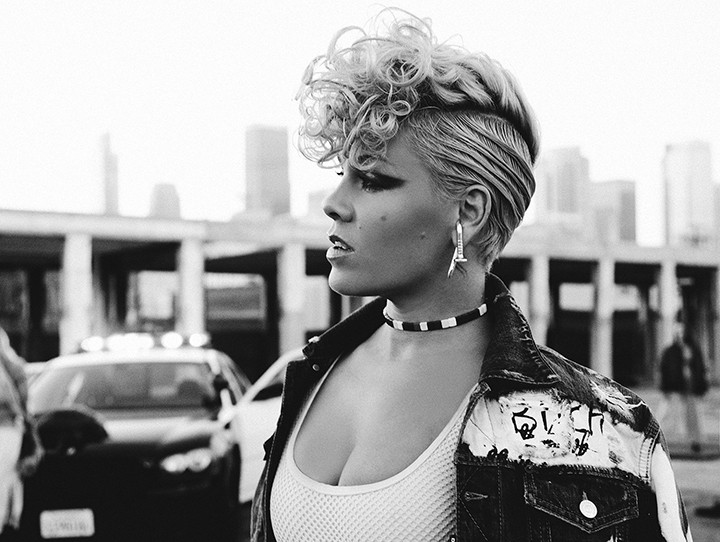 Is it possible to endure creatively in the rubble of the pop music industry? Alecia Moore – better known as Pink – is a pretty compelling case that the answer is yes. A singer and performer who rose to prominence during peak-’90s MTV with “Get the Party Started,” Pink has stayed relevant through the age of Spotify and social media; her album titles have always cocked a savvy eye at the ephemeral nature of the pop world, even titling a compilation Greatest Hits … So Far. Pink is currently in the midst of an arena tour promoting new album Beautiful Trauma, a master class in confessional pop that never loses the essential fizz and crackle of good radio music. Expect to see these songs writ large with full production during a tour that is pulling no punches.