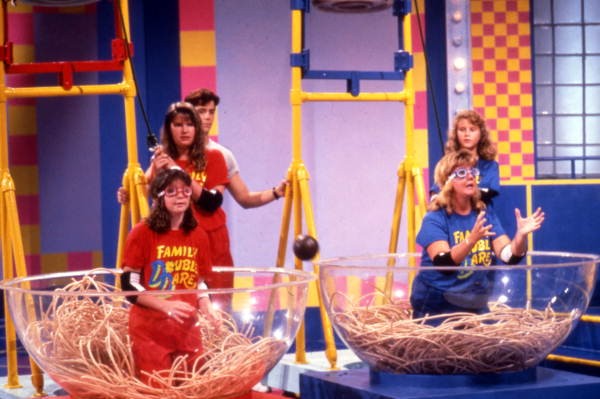 Nickelodeon recently announced it would be rebooting the game show with a 40-episode order. The reboot will feature many of the famous challenges and will be filled with stars from the 1990s and today. Sadly, unlike the original, the reboot doesn’t look like it’ll be filmed in Orlando.

Orlando lost its last permanent Nickelodeon presence with the closure of the Nick Hotel in 2016. Soon after that closure the Nickelodeon time capsule that had started out at Universal Studios Florida before being moved to the hotel was moved to the new Nickelodeon studios in California, and with the last remaining nod to the Orlando history of Nickelodeon was removed.

While we won’t be getting those cool “Filmed on location in Orlando, Florida” tags at the end of the new episodes, Orlando will be getting some Double Dare love this summer, and it’ll be just feet away from where the original show was filmed.

The ‘Once Upon a Slime’ stage show will be at Universal Orlando’s Hard Rock Live June 30. The Hard Rock Live venue sits directly in front of the Sharp Aquos Theatre, now home to the Blue Man Group. That theater was formerly the Nickelodeon soundstage where most of their live shows, including Double Dare, were filmed.

Hosted by Double Dare’s Marc Summers, the Once Upon a Slime stage show is an unofficial Nickelodeon reunion. Fans of All That, The Adventures of Pete and Pete, Salute Your Shorts, and Kenan and Kel will surely enjoy this evening of ’90s games, stories, and a Q&A with guests Kel Mitchell, Danny Tamberelli, Lori Beth Denberg and Michael Ray Bower.

The stage show will go on a small three-city tour starting in Fort Lauderdale on June 30 and wrapping up in Atlanta on July 1.

For those who want an extra dose of nostalgia, there’s a “Diamond Slime VIP Experience” that gets you a photo with the cast, a signed poster and a chance to meet the staff where you can "meet Ed from Good Burger, get some one on one advice from Ms. Fingerly of All That, pick the complex brain of Pete of The Adventures of Pete & Pete, and ask Donkey Lips what it was like hanging on the set of Camp Anawanna," according to the official website.

Tickets are on sale now, with many sections already sold out,  including the  $97.50 VIP tickets. 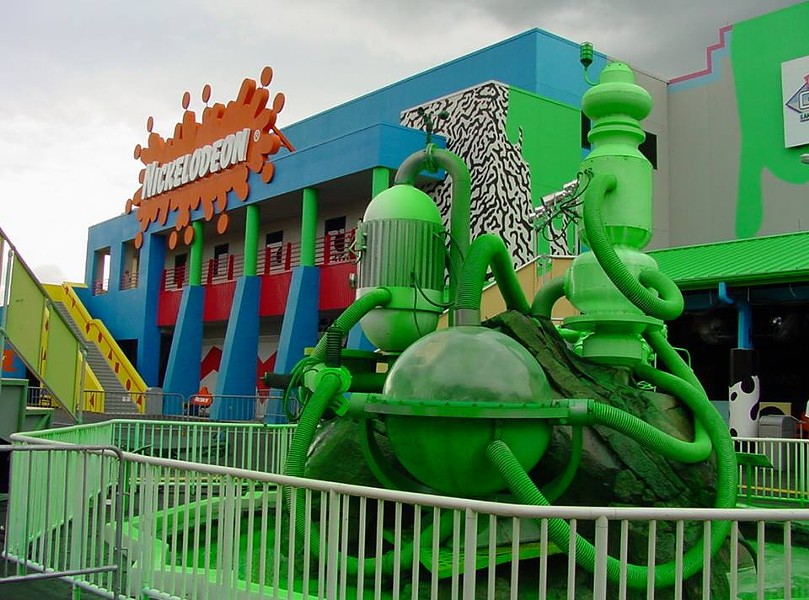 No word on if the long-lost slime geyser at Universal Orlando will be rediscovered, but all that Double Dare slime needs to come from somewhere.