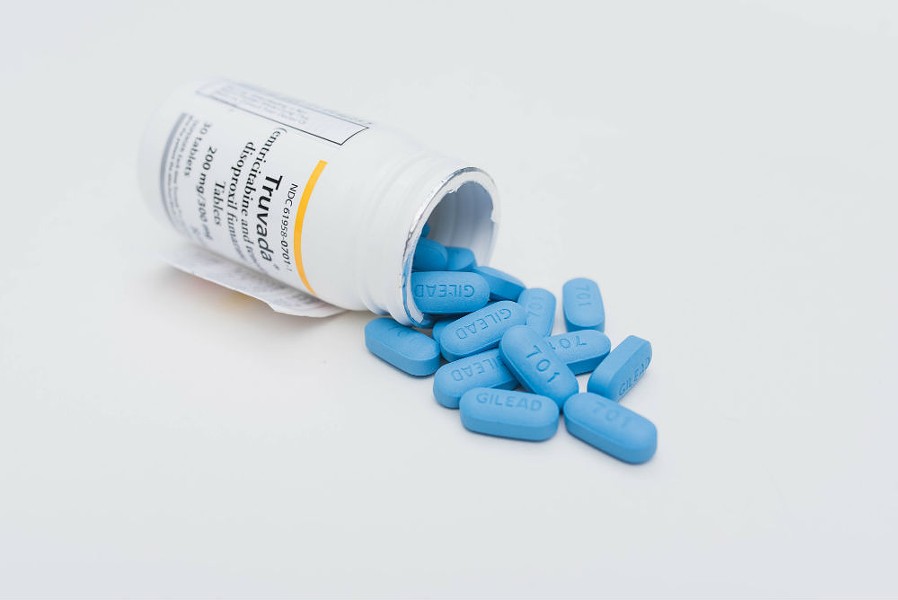 The Florida Department of Health in Orange County has started offering the HIV prevention drug for free as part of a plan by health officials to reduce new infections across the state.

Truvada is the name of the prevention pill used as pre-exposure prophylaxis (PrEP) for people who don't have HIV but are at high risk for the virus. When taken daily, the medicine can reduce the risk of HIV infection in people by up to 92 percent, according to the federal Centers for Disease Control and Prevention. The risk significantly drops further when combining PrEP with other prevention methods, like using condoms.

Late last year, the Florida Department of Health announced a statewide PrEP initiative to eliminate HIV in the state. By the end of 2018, the department wants all 67 county health departments to provide PrEP at no cost. The Orange County health department has been offering free PrEP services since April, says Kent Donahue, a spokesperson for the agency.

Although HIV rates have plummeted nationwide, Florida had the second-highest rate of HIV diagnoses – in 2015, more people were newly diagnosed with HIV in Florida than anywhere else in the county with 4,849 new cases. Orlando and Miami rank among the top 10 cities in the country for their high rates of new HIV diagnoses.

"DOH-Orange is excited to now offer PrEP in the community to reduce the risk of transmission of the HIV virus," said Dr. Kevin Sherin, director of the Orange County health department, in a statement. "PrEP is a cutting edge, evidence based practice for HIV transmission prevention."

Patients requesting PrEP must first be evaluated clinically – a process which includes an HIV test, HCV test and a liver function test. Although the prescription for the drug is free, the evaluation does have a fee. Patients will be charged on a sliding scale based on income eligibility.

Patients will also have a 3-month follow up visit to assess their HIV status, adherence to PrEP medication and a review of side effects and safe sex practices.