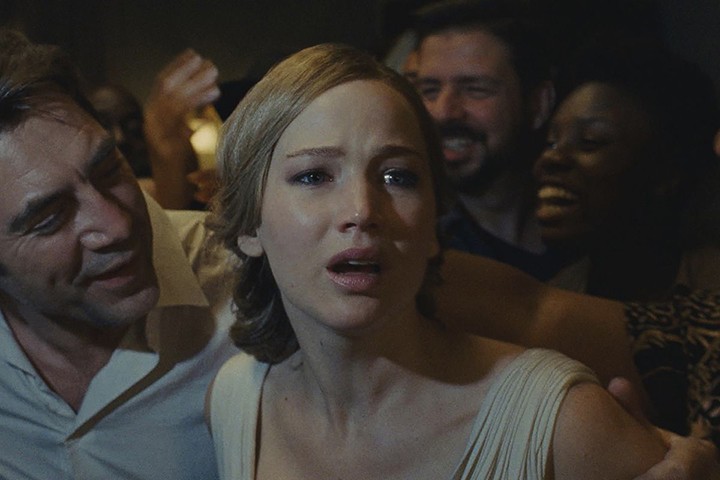 Mother’s Day arrives a little early this month with Uncomfortable Brunch’s screening of Darren Aronofsky’s Mother! The film divided audiences upon its release last year; some loved its allegorical take on the Christian creation myth, while others loathed its chauvinistic take on the creative process – both valid interpretations. The only real controversy we saw was that no studio should have pegged this film for a wide release and marketing campaign. Audiences agreed, it seems, since CinemaScore – a company that measures audience reaction to movies – bestowed the film with an “F” score, something only 18 films have received since 1986. But if your mom is a fan of Jennifer Lawrence – or hates her and wants to see her go through some shit – Uncomfortable Brunch has you covered. Just don’t be surprised if you get written out of the will because of it.