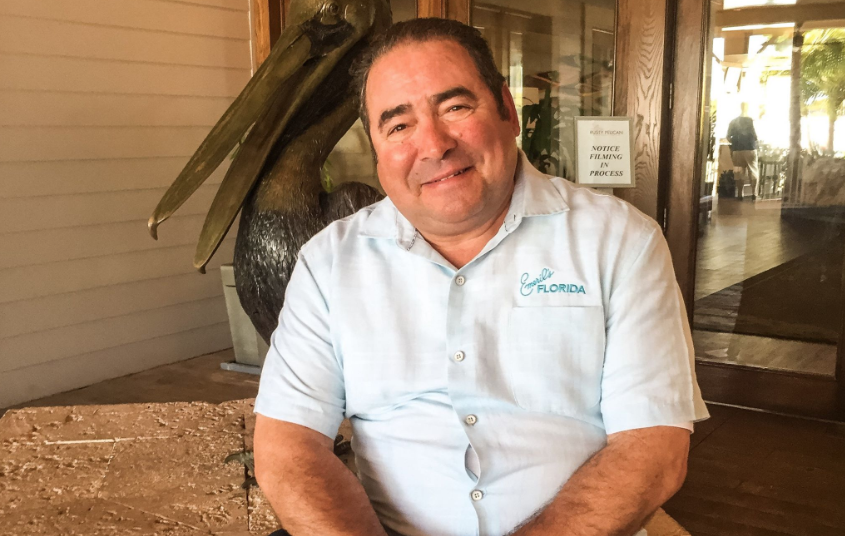 After nearly 20 years in business, Emeril's Orlando will officially close doors July 7, the chef announced in a statement. While no specific reason was given for the closure, the staff of 108 employees were told of the company's decision Tuesday.

No replacement for the restaurant has been announced.

Lagasse's other Orlando area spot, Tchoup Chop at the Loews Royal Pacific Resort, also closed back in December of 2017.