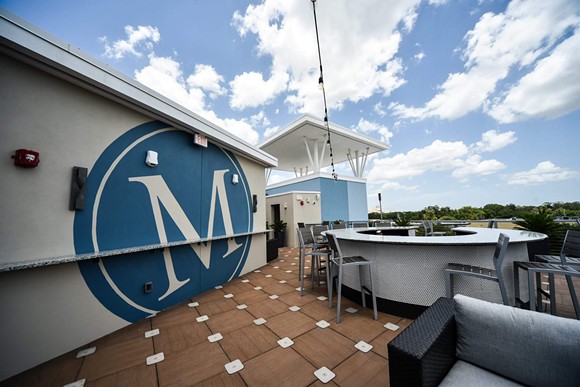 Majors Investments, owner-operator of Ivanhoe Village's M Bar and M Lounge, confirmed to Orlando Weekly that they have purchased the building next to their current property to open a new catering kitchen.

The group recently signed the lease for the former Junior League of Greater Orlando building at 2010 N. Orange Ave.

A spokesperson for the company said the idea is to create a kitchen that will serve food at all of the company's locations, including the rooftop lounge, as well as catering options for anyone interested in renting out their classic car facility.

As of now, Major Investments is hoping to have the new facility open by the end of the year.