The Coca Cola Orlando Eye is now the ICON Orlando 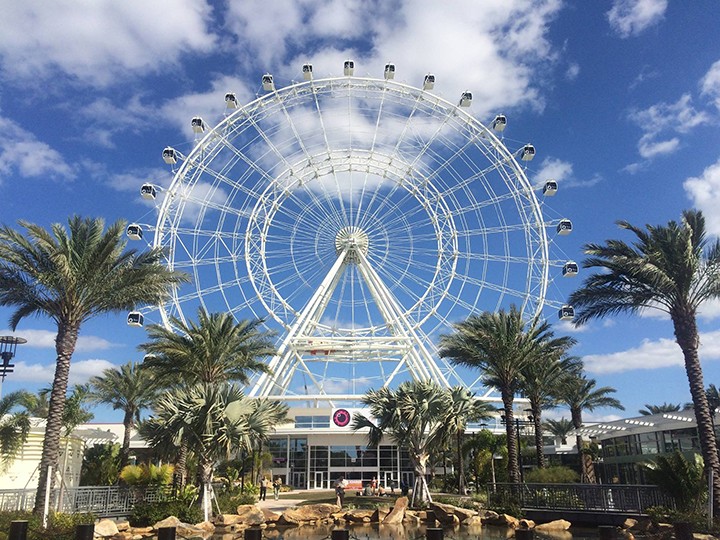 The 400-foot Coca-Cola Orlando Eye observation wheel has been rebranded, again, and will now be called the ICON Orlando.

Besides the renaming of the wheel, the entire 18-acre complex, which includes SeaLife Aquarium, Madame Tussauds and the soon to open Orlando Starflyer thrill ride in the neighboring parcel, will be rebranded from I-Drive 360 to the ICON Orlando 360.

Both name changes will become official May 14.

"Since opening three years ago, the observation wheel has become an instantly recognizable part of the Central Florida landscape and a catalyst for growth along the I-Drive corridor," said spokeswoman Cindy Campbell-Taylor. "As such, the new ICON Orlando name makes perfect sense as we introduce some key changes and position this iconic structure for the future."

Along with the name change, the complex is also offering "ICONic experiences" like a $69 unlimited annual pass, discounted one-week and two-week tickets, WiFi in all the wheel capsules, and nightly light shows that incorporate the courtyard fountain.

The big announcement was made through a press release this afternoon from owners IDL Parent, LLC, which will now shift from the complex's developer to an operator.