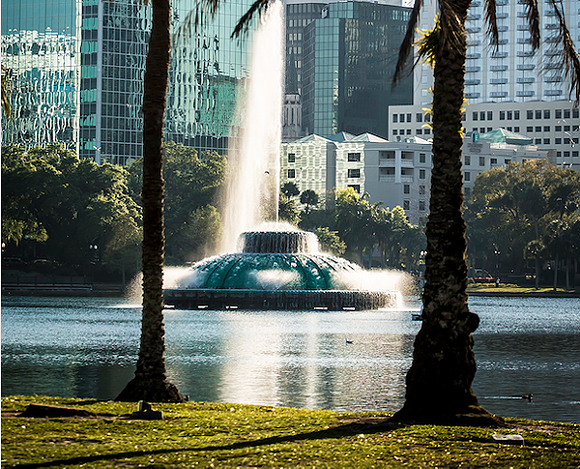 Orlando is still the most visited place in the United States, according to new numbers from tourism officials.

The impressive numbers, which bested last year's 68 million, were released this afternoon by Visit Orlando. According to the tourism board, the 5 percent increase was largely from strong domestic numbers. The board also cited the trend of local theme parks aggressively building new attractions, like Volcano Bay and Disney's World of Avatar, as a continuously strong source of traffic.

Last year, Orlando International Airport became the busiest airport in the state, and it's easy to see why.

But Orlando wasn't the only place to see hordes of visitors – the entire state  witnessed record tourism numbers in 2017. Last year, an estimated 116.5 million made the trek to the Sunshine State, up 3.6 percent from the previous high of 112.4 million in 2016.