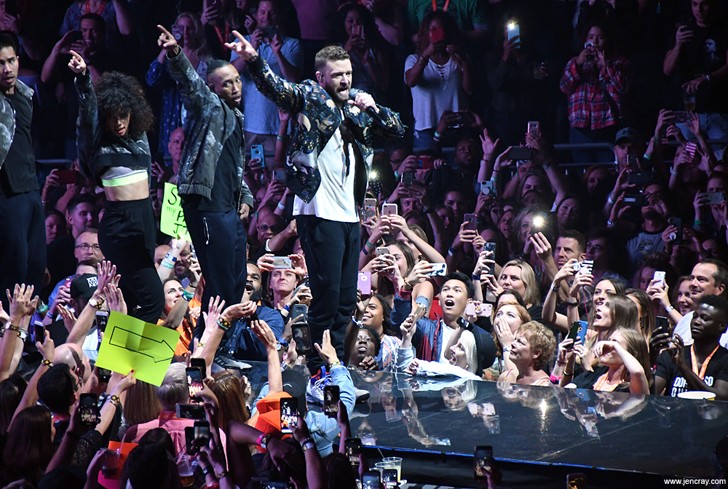 Justin Timberlake's show on Monday night at the Amway Center was the most profitable single day concert of all time at the downtown Orlando venue.

Timberlake's sold out "Man of the Woods" tour stop in Orlando grossed a record-breaking $2,387,112, the Amway announced Tuesday.

"Amway Center has had a string of sold out concert successes but to be the top-grossing concert in the arena's seven-year history is a remarkable achievement," said Orlando Venues Chief Venues Officer Allen Johnson in a statement. "We are thrilled to make history with Justin Timberlake. He delivered a milestone night that our capacity crowd won't soon forget."