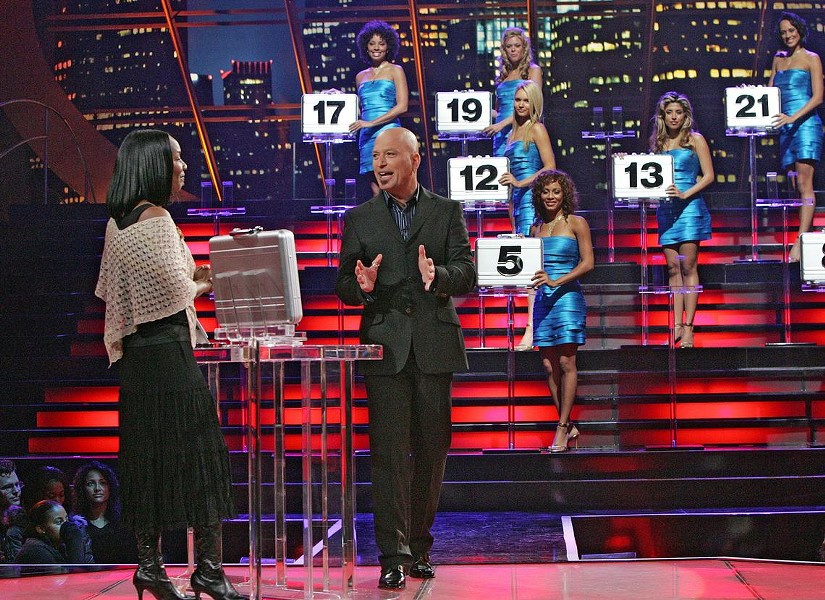 Orlando residents will finally get a chance to fist-bump Howie Mandel and close a deal.

If betting on briefcases isn't your thing, starting in July guests of the resort will have the opportunity to be audience members in the high-stakes game show.

The new season will consist of 30 original one-hour episodes in which contestants will choose one briefcase out of 26 containing an amount anywhere between 1 cent to $1 million. During the game, the contestant eliminates cases and periodically receives offers from a banker as a buyout. At the end of each phase, they will hear the awaited phrase, "Deal or No Deal."

If you are unable to make it to the Orlando casting, additional casting calls will be hosted in Jacksonville on Wednesday, May 16, from 2 p.m. to 7 p.m. at River City Brewing Company, and in Miami on Sunday, May 20, from 11 a.m. to 4 p.m. at Gulfstream Park.

More information about becoming an audience member will be released later this summer by Universal.