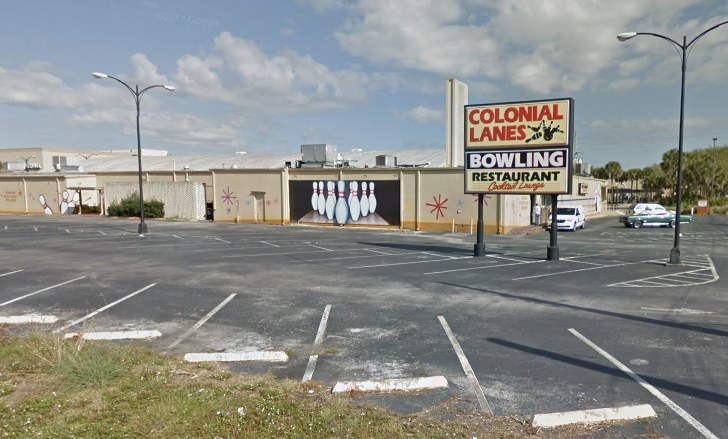 After announcing earlier this week that Colonial Lanes was closing for a "major remodel," the owners now say the Milk District bowling alley will close for good.

Today Colonial Lanes told the Orlando Sentinel that they will officially close May 24 after being purchased last February by a subsidiary of Titan Properties, who filed plans to turn it into a self-storage facility with the City of Orlando.

However, the owners told the paper they have no clue what exactly will happen to the bowling alley, which has been at 400 N. Primrose Ave. since 1959.

You now have until next Thursday to knock down a few pins and saddle up at the Lounge one last time.