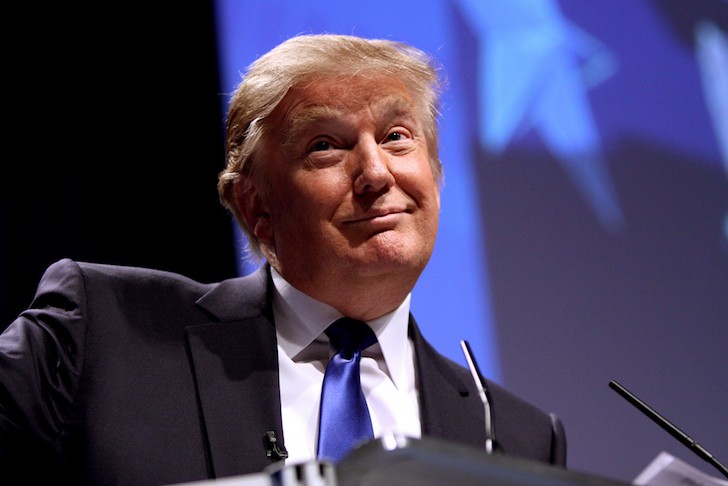 Premiums for health insurance plans sold on the federal marketplace are expected to increase by nearly 16.9 percent in Florida next year due to changes in the Affordable Care Act, according to a new analysis released Friday.

Released by the Center for American Progress, the analysis estimates that a decision by Congress and President Donald Trump to repeal the mandate that people buy health insurance, coupled with proposed changes to the types of policies that can be sold, will increase premiums for Floridians by $1,011.

The report by the left-leaning group estimates that the average unsubsidized health insurance premium for a 40-year-old male buying a marketplace policy in 2019 will be $6,995.

The Affordable Care Act has provided subsidies for many people buying coverage, reducing their costs. More than. 1.7 million Floridians enrolled in the health insurance marketplace this year, with more than 1.5 million receiving subsidies either in the form of advanced premium tax credits or additional cost-sharing reductions that help lower co-payments and co-insurance requirements.

The new analysis accounts for the impact of repealing the Affordable Care Act’s requirement that individuals buy health-insurance policies as well as a Trump administration proposed rule to rescind limits on the sale of short-term insurance plans.

The individual mandate, one of the most-controversial parts of the federal health-care law commonly known as Obamacare, was repealed as part of a tax overhaul that passed in December.

In a prepared statement, Topher Spiro, vice president for health policy at the Center for American Progress, blasted Trump and Congress for what he called “sabotage of the insurance marketplaces.”

“First they passed massive tax cuts for the wealthy and corporations, and now they’re asking middle-class Americans and people with pre-existing conditions to pick up the tab,” Spiro said. “They should be focused on lowering health care costs, not increasing them and intentionally undermining the stability of the insurance marketplaces that millions of Americans benefit from.”

The analysis came a day after Florida Democratic members of Congress sent a letter to Gov Rick Scott urging him to take steps to protect Floridians from spikes in health insurance premiums. They also asked that Scott —- who adamantly opposes the Affordable Care Act —- require health plans to provide for essential health benefits, like hospital care or prescription drugs, and raised concerns that consumers could end up buying low-benefit plans.
“These junk plans would return patients to the days where only upon illness did they discover their plans imposed limits on coverage and excluded vital benefits,” said the letter, signed by U.S. Sen. Bill Nelson, Congresswoman Kathy Castor and 10 other Democratic members of the delegation. Nelson faces an election challenge in November from Scott.

The letter asked Scott to work with state Insurance Commissioner David Altmaier to take steps to make sure consumers are kept safe. Democrats also asked that Scott consider investing in outreach and enrollment efforts and help provide funding to navigators who can connect patients with the federal marketplace. Floridians buy coverage through the federal marketplace because the state decided against setting up its own exchange.

John Tupps, a spokesman for Scott, said the governor’s office received the letter, adding that “Congress hasn’t controlled the nation’s health care costs or passed a balanced budget in decades.”