May 21, 2018 at 10:28 AM
comment
Rosario Spagnolo, the local restaurateur behind Terramia Ristorante in Altamonte Springs and Lake Mary, has sold his Park Avenue pizzeria, Maestro Cucina Napoletana. 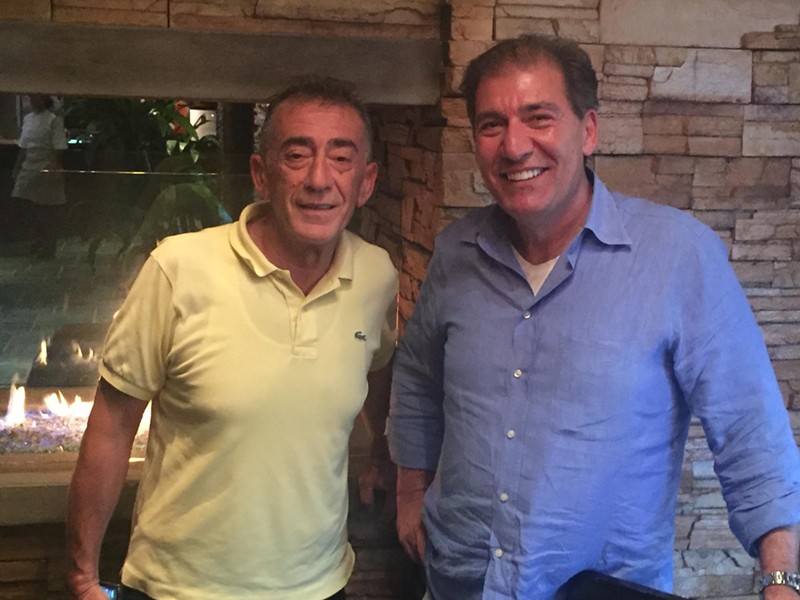 Spagnolo partnered with veteran chef, and fellow Neapolitan, Antonio Martino in opening Maestro back in November 2016. It was reviewed quite favorably in February of 2017, but then Martino ended up leaving shortly after and, on May 1, Spagnolo says he sold the pizzeria to Anthony Zeka and his wife, Sandra Valencia.

The pair have changed the name of the restaurant to Antonio's House of Pizza (like we don't have enough pizzerias named Antonio's in this town) and, perhaps recklessly, done away with Maestro's Neapolitan-style pies. 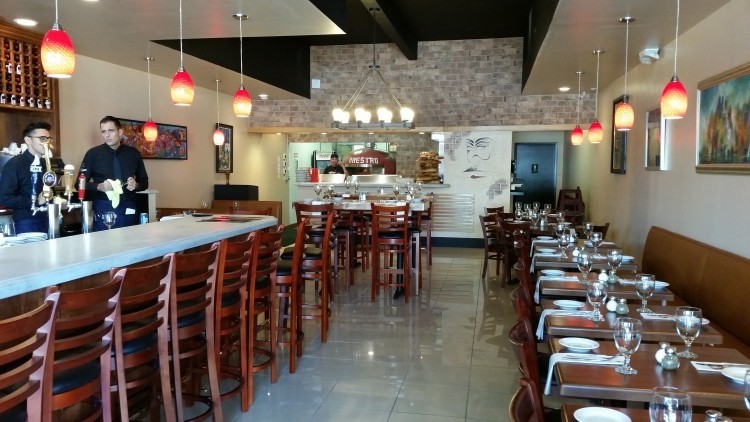 Zeka and Valencia also run the Antonio's House of Pizza on S. Kirkman Rd. in MetroWest and the one on E. Irlo Bronson Memorial Hwy. in Kissimmee.

As to why Spagnolo sold his Winter Park eatery, he tells me the concept didn't quite fit with what he wanted to pursue right now, and that the time was right to sell as the offer he received was good.