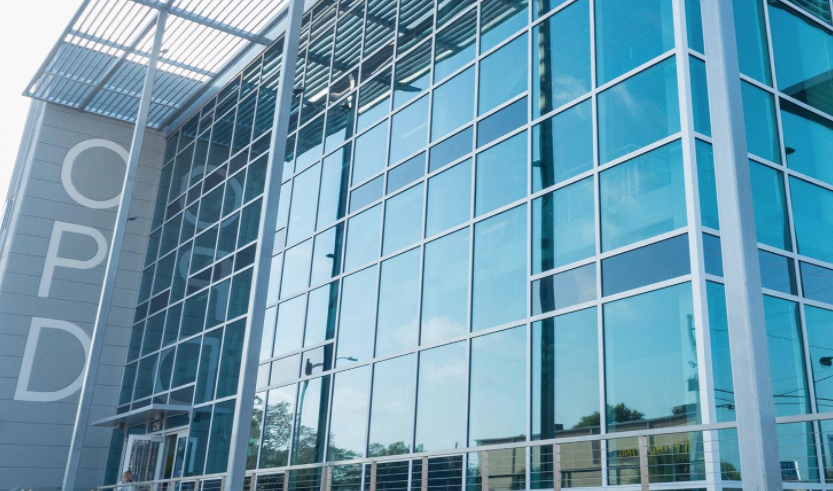 After years of being snubbed by the Urban Area Security Initiative grant, the Orlando area will receive $1.5 million in federal funds for terrorism prevention efforts.

Orlando hasn’t received UASI funding since 2014, and this is the most the city has received under the program since 2012.

Says Demings in a news release: “Every one of us, and every visitor to central Florida, should feel safe while enjoying a day of fun or work, a night of entertainment, or a morning of worship.”

Says Murphy: “Protecting our families and communities must always be a top priority. As one of the nation’s most popular destinations, Orlando needs and deserves federal support to keep residents and visitors safe.”

Says Soto: “These federal funds are critical to strengthen public safety in central Florida. Not too long ago, our community endured a tragic act of terrorism at the Pulse nightclub shooting, becoming one of the deadliest terrorist attacks in our nation since September 11th.”

Orlando, as well as Tampa and Miami, join 32 cities around the nation in receiving the UASI funding this year. Miami received $6 million and Tampa received $3 million from the federal grant program.