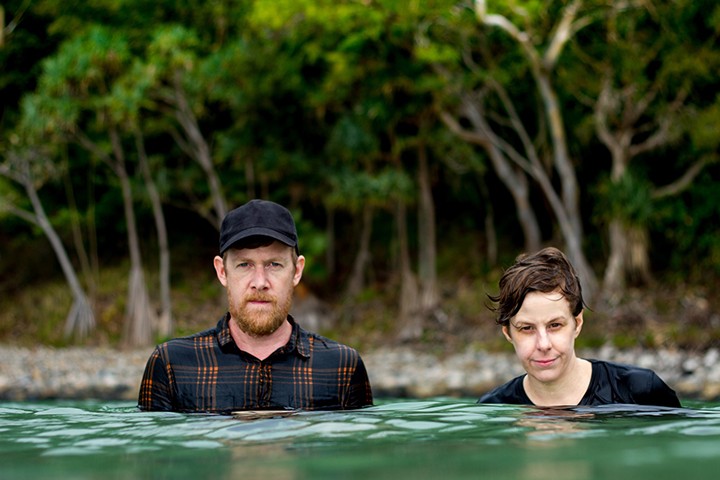 By the beginning of this decade, it looked like Australian indie rock duo An Horse were on the cusp of a real breakout. They were rising on a pair of critically acclaimed albums on esteemed NYC indie label Mom + Pop, a big endorsement from Tegan and Sara and even an appearance on Letterman. And then … radio silence. A five-year hiatus ensued where frontwoman Kate Cooper tended to her dying father while drummer Damon Cox played with Tancred and Kevin Devine. But, at last, they’re back. And from the triumphant burst of just-released new single “Get Out Somehow” – their first new music since 2011 – An Horse are reigniting the original embers of their noisy rock sweetness with a new sense of drive. They just kicked off a big tour with the Front Bottoms, but Orlando is lucky to have them for a full headlining show. Come urge on a deserving comeback story. And show up early to catch Boston Marriage, a bright new local indie band that we think are ones to watch.