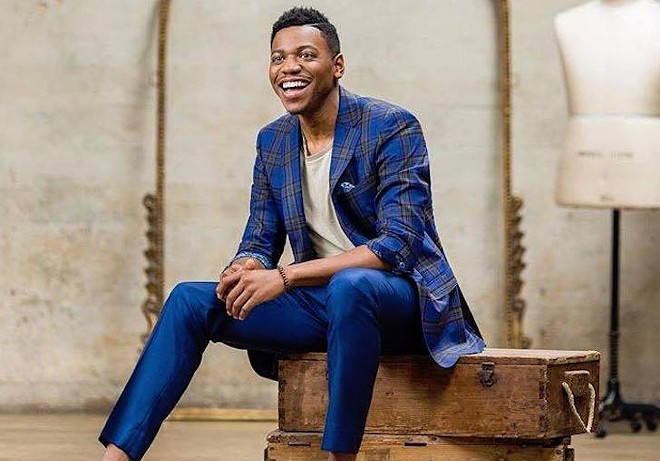 The Voice Season 12 winner Chris Blue, a native of nearby Polk County, is on a roll right now. Following his victory last year on the reality show/talent contest, Blue signed to major label Republic Records – also home to Black Sabbath and the Weeknd – and released debut single "Blue Blood Blues," while working toward completing a full album. And now Blue has announced an Orlando show set for later this year, where you'll be able to hear his soulful gospel/R&B hybrid in an intimate setting.

Chris Blue headlines the Alexis & Jim Pugh Theater at the Dr. Phillips Center for the Performing Arts on Monday, Sept. 10, at 8 p.m. Tickets go on sale Friday, June 1.
Get our top picks for the best events in Orlando every Thursday morning. Sign up for our weekly Events newsletter.