Billionaire Jeff Greene is running for Florida governor as a Democrat 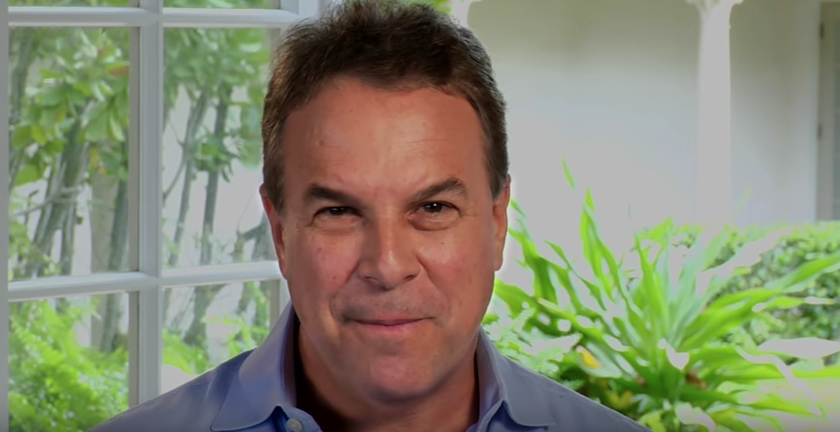 Though he’s yet to make a formal announcement, Palm Beach real estate hot shot Jeff Greene has filed to run for governor as a Democrat.

The website Florida Politics reports that Greene filed his paperwork to open a campaign account late Friday, and the Florida Division of Elections posted it Monday morning.

This won’t be Greene’s first foray into the political realm, however. As an erstwhile member of the GOP, Greene once ran for Congress in California as a Republican. In 2010, he also ran for the U.S. Senate as a Democrat, earning 31 percent of the primary vote to Kendrick Meek’s 58 percent.

The latter campaign caught its fair share of crap, though, particularly concerning Greene’s hard-living ways, with reports back then of drunken and drug-fueled parties of celebrities and prostitutes aboard his yacht, according to Florida Politics.

Greene is the 186th wealthiest person in the U.S., per Forbes, which estimated his net worth at $3.8 billion.

In April, he told the Palm Beach Post that he was ready to fund his own campaign – “whatever it would take” to win – just as he did in 2010, when Greene spent $23.8 million on his senate run. The campaign reportedly raised just $4,000 from outside his bank accounts.