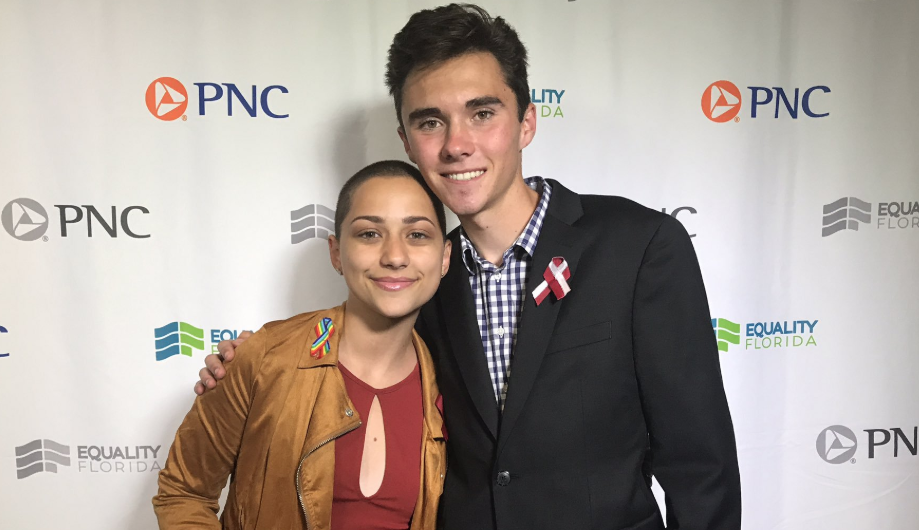 The family home of Parkland shooting survivor and activist David Hogg was "swatted" Tuesday after a hoax caller claimed there was a hostage situation at the address.

WPLG Local 10 reports Broward County Sheriff's Office deputies surrounded Hogg's home, while a nearby elementary school was placed on lockdown. A SWAT team searched and cleared the house, and law enforcement officials ultimately determined the call was a prank.

The news station reports Hogg was not home at the time because he was accepting the Robert F. Kennedy Human Rights award in Washington, D.C., on behalf of March for Our Lives. Hogg and his fellow students organized the movement after they survived a mass shooting at Marjory Stoneman Douglas High School in February that left 17 students and teachers dead. Since then, Hogg has also become an activist against gun violence and a proponent of stricter gun laws, which has garnered him attacks from right-wing media personalities and online trolls.

Hogg told WPLG Local 10 that the incident was a "distraction" from the movement to fix the nation's gun violence epidemic, and evidence that people are "trying to stop us from what we're trying to do, which is stop these kids from dying."

Although "swatting" sounds like just another stupid prank, it can actually be dangerous. People use this harassment tactic to get large numbers of armed police officers or militarized SWAT teams to a victim's location. As Vox notes, law enforcement who respond to these types of call are expecting a violent situation and may be more prone to shooting someone. In 2017, police in Kansas shot and killed 28-year-old Andrew Finch at his home after someone made a hoax call to law enforcement following a video game dispute.

The FBI says swatting is "dangerous to first responders and to the victims."

"The callers often tell tales of hostages about to be executed or bombs about to go off," the federal agency states. "The community is placed in danger as responders rush to the scene, taking them away from real emergencies. And the officers are placed in danger as unsuspecting residents may try to defend themselves."