Daytona Beach among the country's worst cities to live in, says study 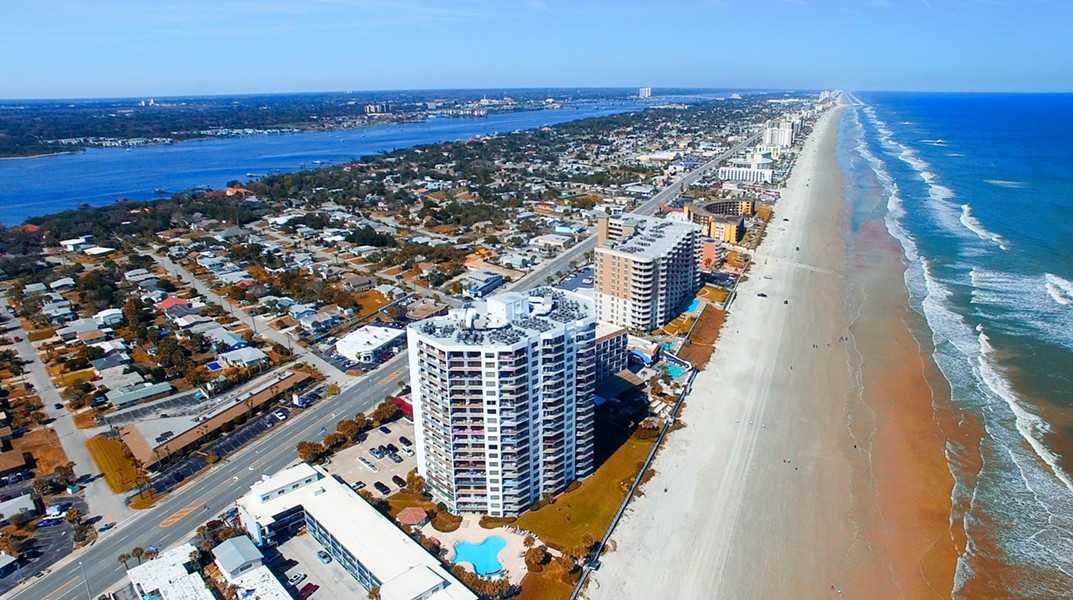 A new report is claiming Daytona Beach is among the country's top 50 worst cities to live in.

The Central Florida city ranked 25 out of the nation's top 50 populated cities for being one of the nation's poorest, according to a report by 24/7 Wall St., a financial news and opinions site.

The company collected information from about 600 cities with at least 50,000 citizens from the U.S. Census Bureau, and analyzed metrics like crime, economy and education, to reach their "50 worst cities."


Daytona Beach is one of the poorest cities in the country, with a median annual household income of just $31,273. The city’s low median income is likely due in part to a lack of jobs. Some 6.3% of the Daytona Beach workforce is out of a job, well above the 4.9% annual U.S. unemployment rate.

The lack of jobs may be partly due to the city’s high crime rate, which may drive potential employers and small business owners away. There were 1,221 violent crimes and 6,297 property crimes for every 100,000 Daytona Beach residents in 2016, each nearly triple the comparable national crime rates.


Though the crime rate is surprising, what this report fails to mention is that a sizable portion of Daytona's residents are seasonal second homeowners and retired, which would help account for the low employment rate and low net incomes.

Detroit was named as the worst city in America because of its economical depression and detrimental unemployment rates, followed by Flint and St. Louis.

This comes just a couple days after Florida was ranked as one of the worst states to live in for low-income citizens.