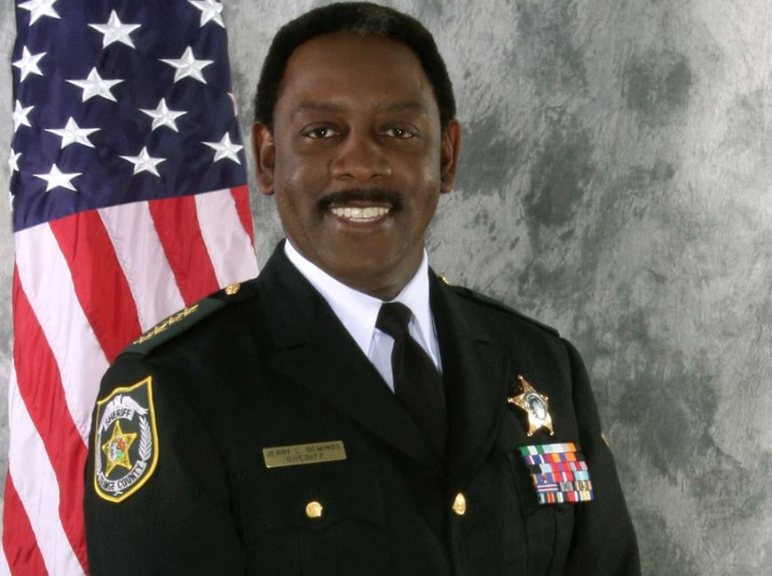 Orange County Mayor Teresa Jacobs will not seek re-election due to term limits.

Demings, who’s currently in his third term, was first elected as county sheriff in 2008. Prior to sheriff, he served as the county’s public safety officer and was the Orlando Police Department’s first black police chief.

The primary election will take place Aug. 28, and the general election is Nov. 6.