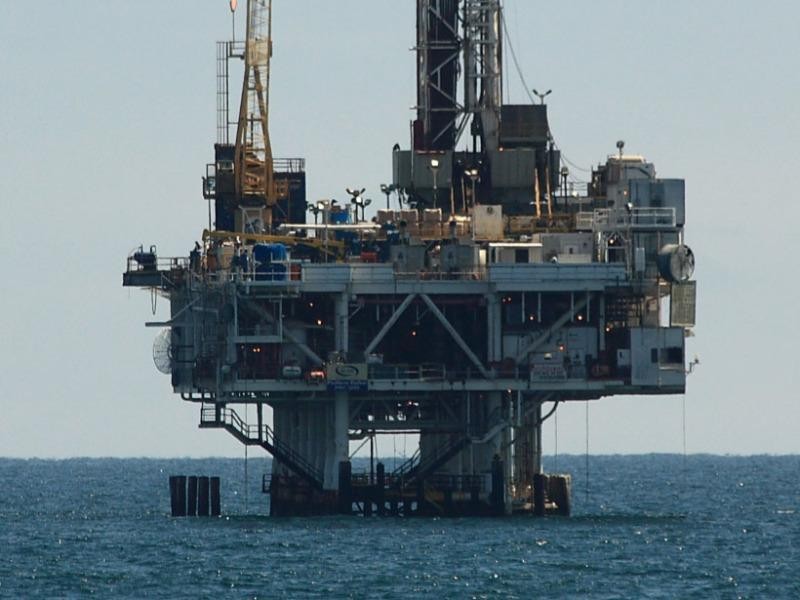 Proponents of drilling for oil and natural gas haven’t given up on tapping areas closer to Florida’s shoreline despite repeated assurances those waters will be exempt from a White House plan to expand exploration.

Mica said Floridians use more than 25 million gallons of motor fuel a day, while the industry is restricted from “some very, very good areas” that potentially have oil.

“We need to do it in an environmentally responsible manner, but we must go forward,” Mica said. “I think that it’s really putting your head in the sand if you think that we’re not going to need a lot more oil and gas into the future and that we can rely only on alternative fuels.”

Many Florida officials, including Gov. Rick Scott, Department of Environmental Protection Secretary Noah Valenstein and members of Florida’s congressional delegation from both sides of the political aisle have denounced the possibility of opening to drilling nearly all of the nation’s outer continental shelf —- a jurisdictional term describing submerged lands 10.36 statutory miles off Florida's west coast and 3 nautical miles off the east coast.

Interior Secretary Ryan Zinke appeared briefly Jan. 9 in Tallahassee to announce drilling would not occur off the Florida coast. But the Trump administration’s stance has not been formalized and continues to draw questions.

U.S. Sen. Bill Nelson, D-Fla., on Wednesday equated the petroleum industry’s new coalition with lingering skepticism over Zinke’s assurances that waters off the Florida coast will be exempt from the plan.

“Here we go. Like us, Big Oil doesn’t believe Florida is really ‘off the table’ to new drilling —- despite what Scott and the Trump Administration keep saying —- and now they are making a new push to drill closer to Florida’s shores,” Nelson tweeted. “We can’t let that happen!”

The federal Bureau of Ocean Energy Management is expected to release a draft report on the offshore proposal before the end of the year. That will kick off a second round of public hearings.

Drilling proponents have hailed the prospects of exploring for oil and gas closer to shore as benefiting consumers by potentially creating jobs and additional government revenue while strengthening national security.

In its release, the institute highlighted Florida’s dependence on natural gas, which generates 67 percent of the state’s electricity, and forecast that offshore development could result in $2.6 billion in private investment in Florida and $1 billion per year in state revenues.

Kottkamp said the “availability of affordable energy is critical” to Florida’s qualify of life.

“We look forward to working with our local leaders to discuss ways to maintain our state's natural beauty while at the same time expanding opportunities to keep our nation energy independent,” Kottkamp said in a statement.

In November, Florida voters will decide whether to approve a proposed constitutional amendment that would ban nearshore oil and gas drilling. That ban would affect state-controlled waters.