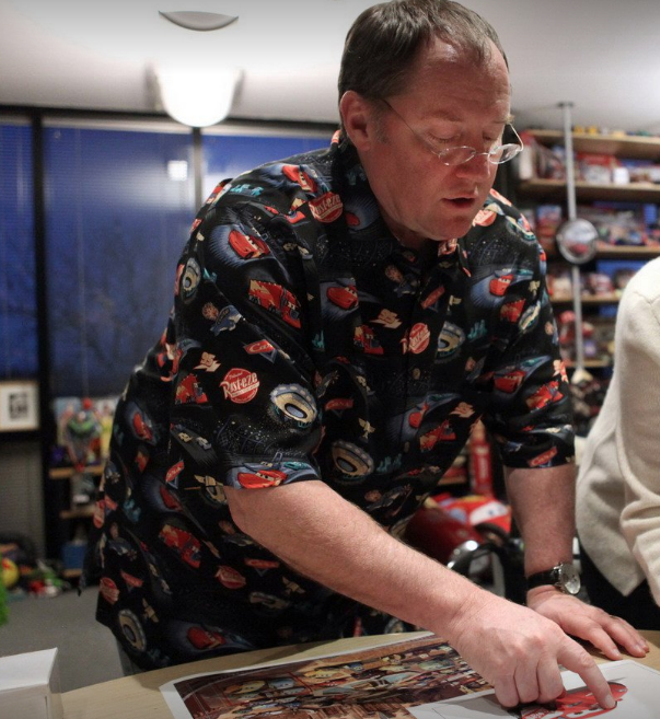 On Friday, Pixar co-founder and animator John Lasseter announced that he will step down from his post at the entertainment company following allegations of sexual harassment.

The New York Times reports that the decision to part ways comes after Lasseter took a leave of absence in November 2017 following multiple accusations that the animator made a habit of “grabbing,” “kissing” and “making comments about [fellow employees'] physical attributes” during company events.

“The last six months have provided an opportunity to reflect on my life, career and personal priorities,” Lesser said in a statement released by Disney. “While I remain dedicated to the art of animation and inspired by the creative talent at Pixar and Disney, I have decided the end of this year is the right time to begin focusing on new creative challenges.”

Lasseter will take on a consulting role for Disney through the end of 2018 before he steps down permanently, according to the company.

Prior to the news of Lasseter’s exit in the coming months, the Wall Street Journal  reported that Disney was weighing whether and how to reintegrate the animator back into the company following the allegations.

As an artist and director, Lasseter is most remembered for his directorial debut in creating Toy Story and developing Luxo Jr., Pixar’s desk lamp mascot. He has also produced nearly every animated feature since the release of Monsters, Inc. in 2001.

“John had a remarkable tenure at Pixar and Disney Animation, reinventing the animation business, taking breathtaking risks, and telling original, high-quality stories that will last forever,” says Bob Iger, Disney chairman and CEO in a news release. “We are profoundly grateful for his contributions, which included a masterful and remarkable turnaround of The Walt Disney Animation Studios. One of John’s greatest achievements is assembling a team of great storytellers and innovators with the vision and talent to set the standard in animation for generations to come.”