Editor's note: Over the weekend, New Orleans food critic Brett Anderson, in town for a convention, tweeted out a pitiful cry: "Can someone please tell me where to eat in Orlando? I'm desperate." Food Network personality Andrew Zimmern, who's been to Orlando at least once for his TV show, replied: "You’re kinda screwed... but there is some good BBQ there at 3 rivers and Ravenous Pig."

Our restaurant critic, Faiyaz Kara, had some thoughts on the matter. Enjoy.

For all you out there who don't know shit about Orlando, and it seems there's a lot, allow me to shed some light on the progress this city — this city I've called home for damned near 20 years — has made.

Our homes come with floor-to-ceiling walls; the horse and carriage is no longer our primary mode of transportation; we love our UHF channels, but we're really getting into cable TV. And, yeah, we have great fucking restaurants.

Look, we get that most of the 72 million of you who came to visit us last year did so for sunshine and theme parks. Exploring our ridiculously diverse restaurant scene barely registered in your tourist brain, if it registered at all.

And, yes, we know we've been littered with chain restaurants since those horse and carriage days and that our (unofficial) signature dish is the smoked turkey leg, so I don't really blame you for thinking that our food scene sucks.

We've got multiple James Beard Foundation Award nominees, and if that parochial-minded organization got their heads out of their poopholes, they'd crown one of our culinarians the Best Chef in the South, 'cuz they are, and they can go toe-to-toe with any of the best in New Orleans, Miami or wherever the fuck.

We've got more than just the legendary Norman Van Aken, the Ravenous Pig, and family-filled restaurants at Disney. I mean a fraction of the 72 million of you who consider yourselves world travelers must know that there's much more to Orlando than that, right? No?

Well, we're a diverse lot and we celebrate that through food. You'd know that if you indulged in the labneh at Maraya, or the koobideh at Shiraz Market, or the khao soi at Bangrak Thai Street Kitchen, or the best from Tsukiji Fish Market at Kadence, Kabooki or SushiPop. 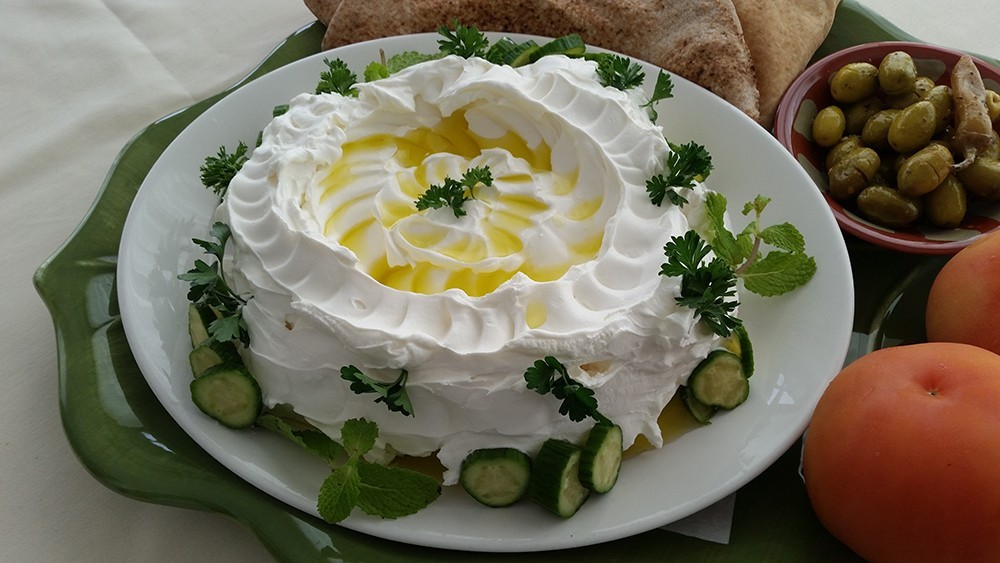 We've got neighborhoods — like actual urban neighborhoods — that neither Disney nor Universal had a hand in planning. People live and eat and drink in these communities, far from the madding crowds of Potter and Mickey freaks, and they do so quite well.

We have a thriving downtown core teeming with boîtes and bars. We've got suburban enclaves full of gems in which to gorge. We've got chefs in bedroom communities who'll leave you floored by their exceptional cooking skills.

So to the 72 million of you who consider yourselves cosmopolitan and worldly; who consider yourselves gourmands, epicureans, and bon vivants; to all you intrepid wanderers who would otherwise gladly venture into such neighborhoods if you were in any other major city, I say to you this: Come. I dare you to explore our world-class gastronomic finds. If you do, I promise you'll be impressed.

And if you'd rather spend your days in a theme-park compound or on a tourist-trap strip within walking distance of your hotel, thinking the effort to see the real Orlando isn't worth it, well, then fuck you.

You’re kinda screwed... but there is some good BBQ there at 3 rivers and Ravenous Pig

If you're a journalist and respected restaurant critic "desperate" to find somewhere to eat in this city, do some research. I mean you are a journalist, after all. If you did, you'd know we've got ourselves a few printing presses with plenty of publications to reference.

There are these newfangled bloggers (some of whom actually know what they're talking about) and Yelpers (most of whom don't) you could tap into.

If you're still desperate, then, hell, here's some help:

And if you're a fancy Food Network personality who claims to dine here "frequently" and thinks all Orlando has to offer is the barbecue at "3 rivers" and the Ravenous Pig, I say think before posting a benighted and flippant tweet.

And at least get the name of the bloody barbecue joint right.

Dear Orlando, thank you for having so many passionate eaters who believe in their towns dining community and I apologize for being flippant. I dine there frequently and now have a TON of new places to check out come October!
Message received

Yeah, I know you apologized, but I'm going to say fuck you and then apologize later — hopefully in person over a damn fine meal at a restaurant of my choosing.