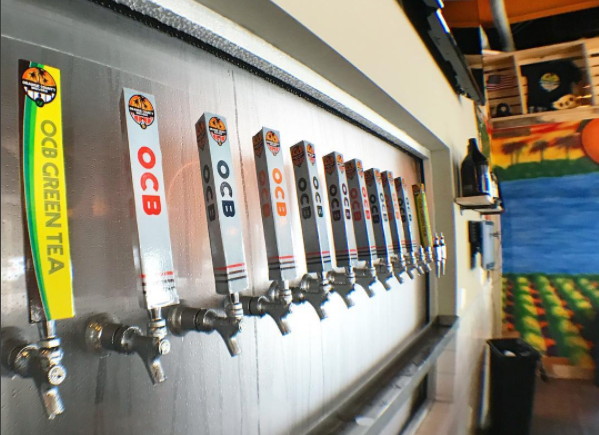 The popular downtown brewing company Orange County Brewers is taking off with a massive expansion downtown in the Creative Village that will include a homebrew shop, taproom, podcast room, office spaces and a sandwich shop.

The "Brew Theory" facility at 400 Pittman St. will also house a variety of different brewing companies, and is set to open sometime in September.

In addition, OCB will open a in Lake Mary this October as well a location in Orlando International Airport's new South Terminal C, coming early 2021. 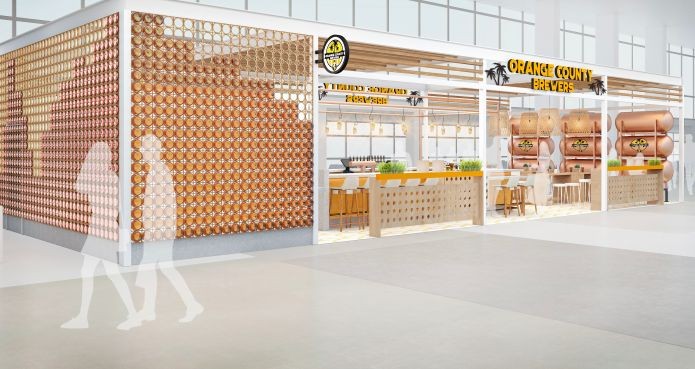 “To say that we are pumped about this expansion is a huge understatement,” says OCB president and founder Jeremy Roberts. “We are extremely grateful for the opportunity and for all the support we’ve received since opening in Downtown last year.  This concept is a special one, and with our new location in Lake Mary coming soon too and the opening of Brew Theory, we are very excited for many more folks to join the OCB brew crew and enjoy all this dynamic brand has to offer.”

This massive expansion comes less than a year after OCB opened its full-service brewery downtown, which quickly became a hot spot among Orlando locals.

The Lake Mary location, at 1117 International Parkway, will feature an industrial design and a large outdoor seating area where guests can try 12 to 20 different beer options.

The airport location will offer six craft beer options and join another downtown favorite, Foxtail Coffee, at the new terminal.