I haven’t done the best job in checking back in on the great independent jazz (and more) venue Blue Bamboo Center for the Arts since its opening in the summer of 2016. Mea culpa. Although I have been keeping tabs on its calendar, I of all people should know that’s not the same thing as attendance. 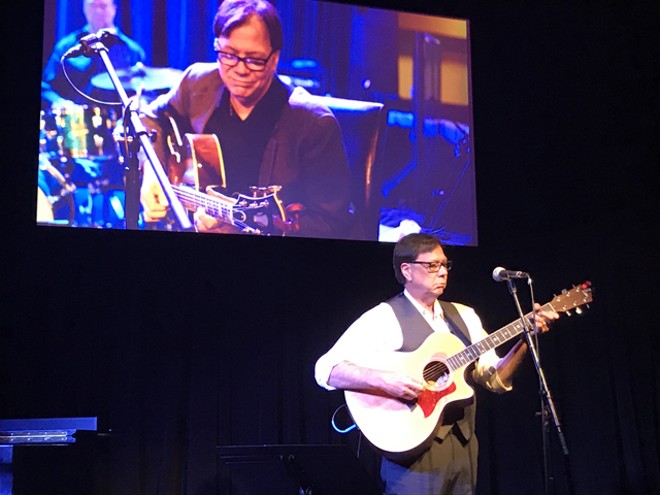 There are, have been and continue to be plenty of opportunities to see noteworthy acts, both national and local, at this venue. But the newish event there that seemed the best one on which to dive back into the unique Blue Bamboo vibe is the recently launched series – Tuesday Night Sessions – featuring venue owner and accomplished musician Chris Cortez himself. He’s always made frequent appearances on his own stage from time to time, but now this weekly series makes it a more regular thing, a performative extension of playing host. 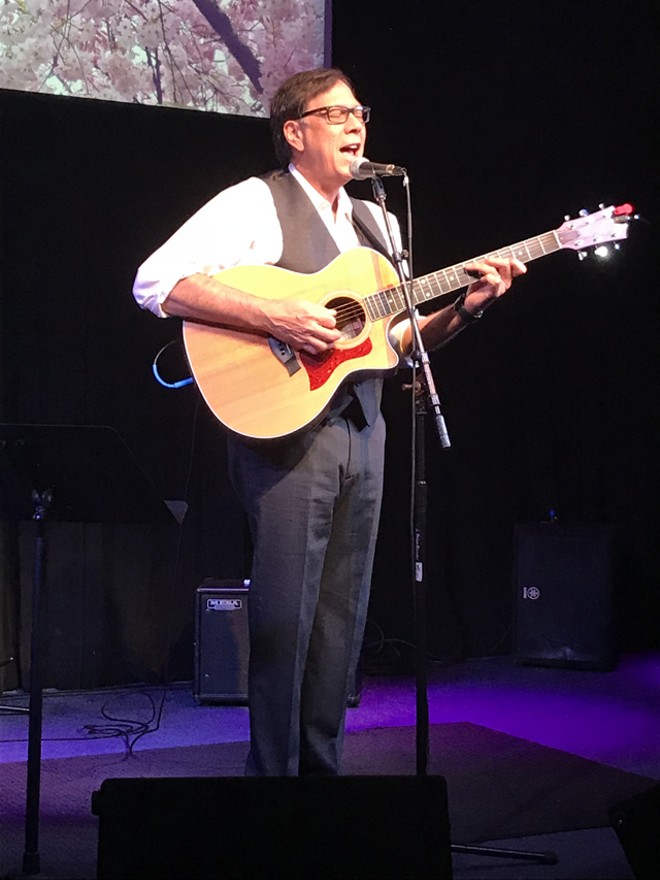 Cortez’s set list is a mix of his own originals alongside renditions of famous work. While the covers span genre and even cross over into classic pop songs, his interpretation generally stays between jazz and blues. When doing jazz, he rides a clear guitar style that’s literate but effortlessly breezy. The blues he handles with a similar kind of gentlemanly stroke, only with more lighthearted humor. As a singer, he’s got an airy but in-the-pocket presence. All told, it’s an intimate musical engagement with storytelling and exchange with the audience.

Cortez’s current weekly stand is a great reason to drop back in on this jewel of a venue. The truth is, only perhaps the Blue Bamboo and the amazing Timucua White House offer this kind of pure listening room experience anymore, an acoustically professional environment that’s not marred by the din of bar or restaurant.

Like in a real theater, when you’re in the comfortable auditorium of the Blue Bamboo, there’s only you and the performance – the outside world is not on the guest list. And it’s just off the main Winter Park path to skew less bougie and more true and relaxed. 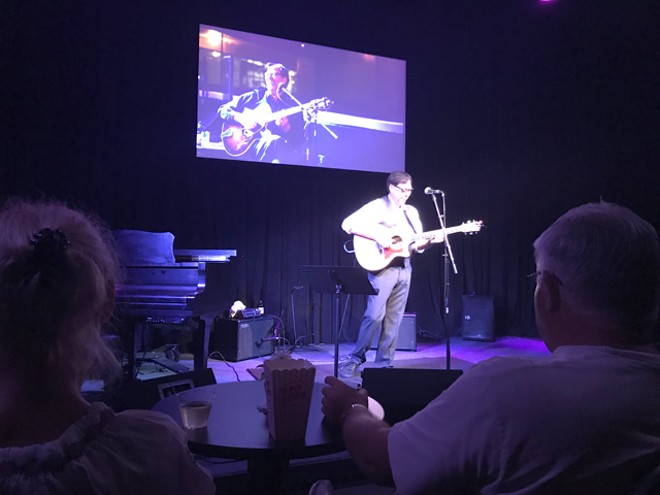 Whether it’s for discovery, or in my case rediscovery, Chris Cortez’s Tuesday Night Sessions is probably one of the best local jazz nights in the metro. What’s more, the proceeds of these donation-based performances go to help the non-profit organization maintain its instruments. He usually performs two sets, beginning at 8:00 pm sharp. The series occurs most Tuesdays except when another touring headliner is booked. And once a month, he brings in bandmates and performs as a trio. So go grab one of the tables up front at these cozy affairs and dig in. 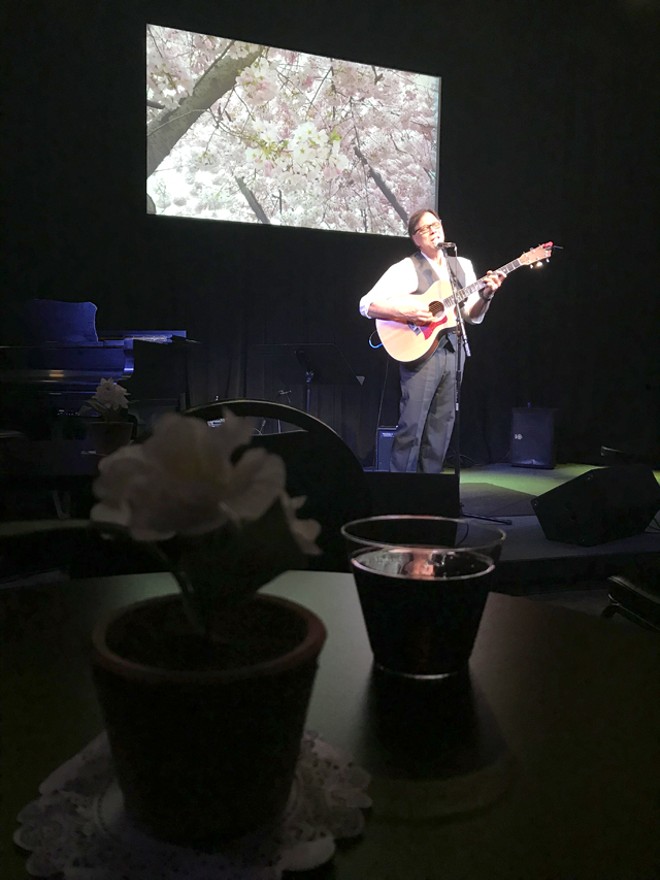