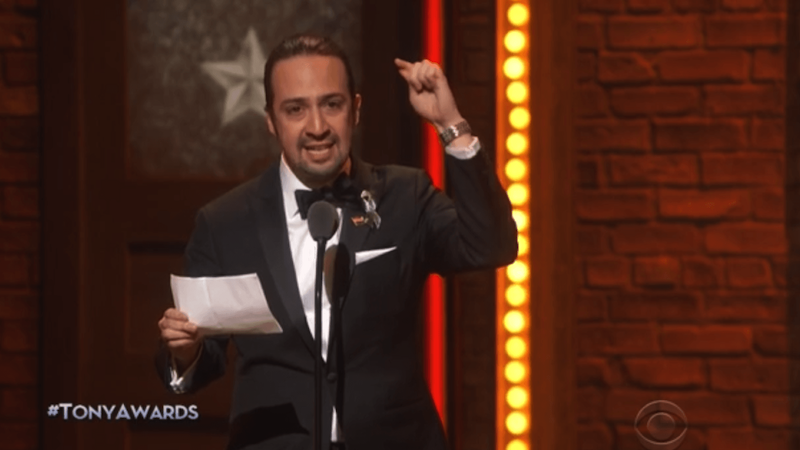 In response to the thousands of Puerto Rican evacuees around the country who are about to lose their housing this weekend, including in Kissimmee,  Hamilton creator Lin-Manuel Miranda is putting Florida Gov. Rick Scott's phone number on blast.

"This Saturday, 2600 Puerto Rican families will be kicked out of FEMA funded temporary housing on Sat, many in Florida. The same program for those displaced by Hurricanes #Katrina & #Rita were extended to 26 months. PR victims have only been given 9 months," wrote Miranda on twitter this morning. "What to do? Give @FLGovScott a call. Let him know this isn't right. 850-488-7146."

This Saturday, June 30, FEMA will cut off aid to the hotel voucher program for Puerto Rican evacuees, which is currently assisting nearly 600 families across the state.

Instead of continuing the program, FEMA has instead offered to pay for their plane tickets back to the island. However, this isn't an option for everyone. So tonight, displaced Puerto Rican families have set up a "tent city" protest outside the Gaylord Palms resort, where the Sunshine Summit GOP convention is being held, to demand Gov. Rick Scott's help with housing.

If you're wondering what the evacuees are demanding, and why this whole situation is completely insane, take a look at this thread from Orlando Weekly reporter Monivette Cordeiro.

This is a good question, so I’m going to answer it with some context from the reporting we’ve been doing all year. https://t.co/Q7uOAs5Hxd


And, if you're still straining for things to ask Rick Scott on your phone call, maybe ask him why he allowed the Republican-controlled Florida Legislature to constantly raid the Sadowski Fund, the state's affordable housing trust fund, to the tune of $2 billon?