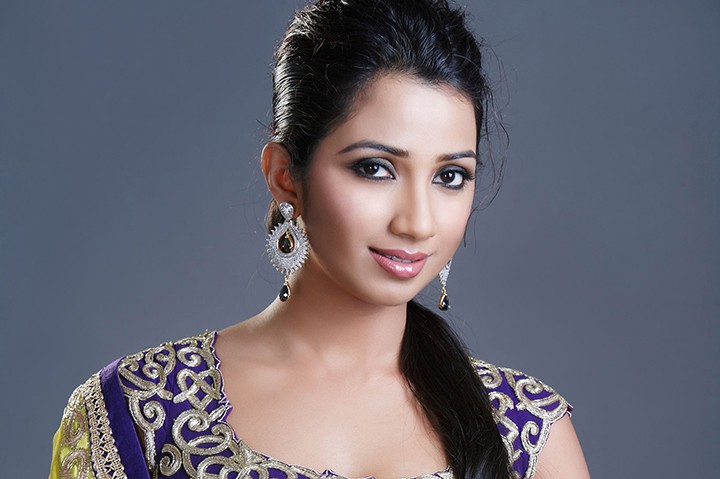 As a Bollywood playback singer, Shreya Ghoshal doesn’t spend a lot of time onscreen – actresses lip-sync along to her voice during musical numbers. But that makes her success even more impressive. Since rising to fame by winning a singing competition show in 2000, Ghoshal has become one of the most lauded playback singers in Bollywood history, winning a plethora of awards and international recognition. She’s the first Indian singer to be immortalized in wax at London’s Madame Tussauds, and even the state of Ohio declared June 26 “Shreya Ghoshal Day” in 2010. Her performance at UCF’s CFE Arena this weekend is quite possibly your only chance to see this true world treasure in such a convenient location.