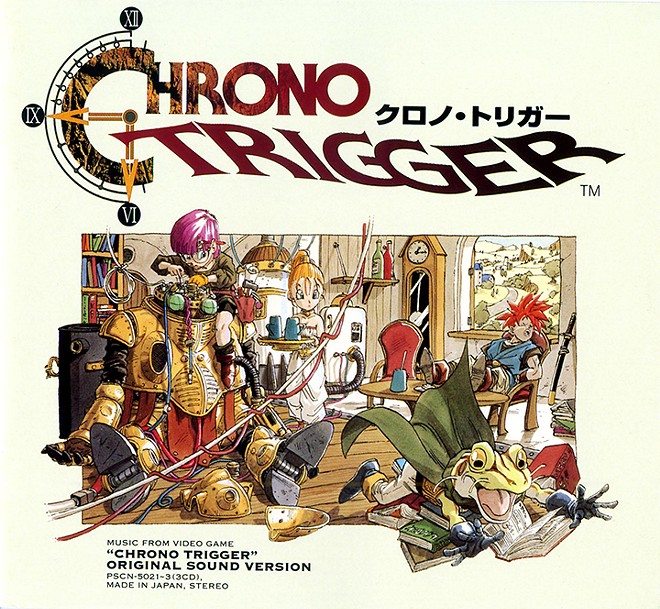 Originally released for the Super Nintendo in 1995, Chrono Trigger is almost universally considered to be one of the greatest video games of all time, and a defining example of the Japanese Role Playing Game genre. The score – composed primarily by first-time composer Yasunori Mitsuda and veteran Final Fantasy composer Nobuo Uematsu – was one of the most ambitious of the time, spanning more than two hours. This week, the Orlando Contemporary Chamber Orchestra kicks off their 2018 season with a tribute to those tunes, though don’t expect a complete recitation. The orchestra – devoted to the works of living composers – will also perform pieces by noted modern composers Nathan Felix and Timothy Williams.