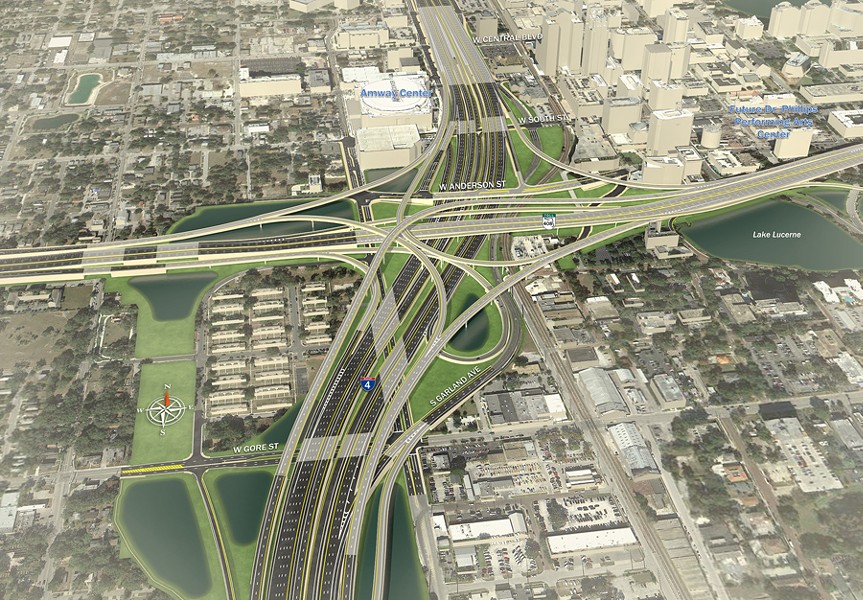 After a recent report found that work being done on I-4 is hundreds of days behind schedule and millions of dollars over budget, three Central Florida representatives are looking for answers.

Moody's Investment Service report found that the "I-4 Ultimate" project is 245 days behind schedule and $100 million dollars over budget, and revised the project status from "stable" to "negative."

In a joint statement sent to the Florida Department of Transportation's secretary Friday, Reps. Darren Soto, Val Demings and Stephanie Murphy formally requested an update on the status of the $2.3 billion dollar "I-4 Ultimate" project – originally set to take six and a half years to complete – and questioned FDOT's plans to fix the developing issues.

The representatives are "concerned" about the continued delays impacting renovations to the interstate, including flooding and infrastructure failures, according to the statement. The letter referred to Moody's report, citing the original completion date of December 2020, additional compensation funds, and "a high level of accumulated noncompliance points."

"It's very problematic that the I-4 Ultimate project is both behind schedule and over budget," the statement reads, addressed to FDOT secretary Mike Dew. "Taxpayers deserve answers!"

In 2015, Orlando Weekly reported that the renovations are being paid for through a public-private partnership financing the design and construction of the project, plus a $950 million loan from the federal government.

Bloggytown Florida Department of Transportation I-4 Ultimate I-4