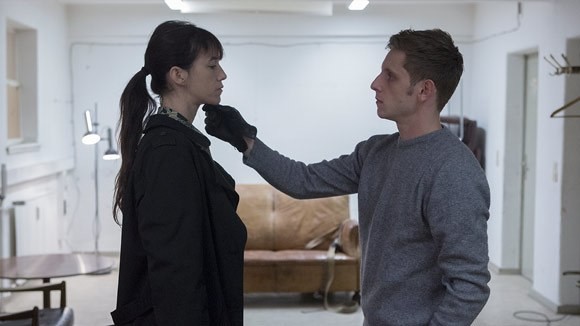 For what is surely the longest Uncomfortable Brunch ever, this special screening features both director’s cut versions of Lars von Trier’s two-part sex epic, Nymphomaniac. That’s five and a half hours of witnessing Charlotte Gainsbourg’s character, Joe, recount her complicated and promiscuous sexual history to Stellan Skarsgard. Though it features plenty of unsimulated sex scenes – mainly accomplished by compositing lead actors onto body doubles – the film is not exactly titillating. Instead, it vacillates between comic farce and exquisite bummer – no surprise to anyone who’s suffered through a few of Von Trier’s other films. Uncomfortable Brunch got special permission from Magnolia Pictures for this screening, and it’s likely one of the only times you’ll get to see the whole thing projected in front of an audience. Guest host the Nook provides plenty of doughnut, toast and coffee options, along with craft beer.

Location Details The Nook on Robinson