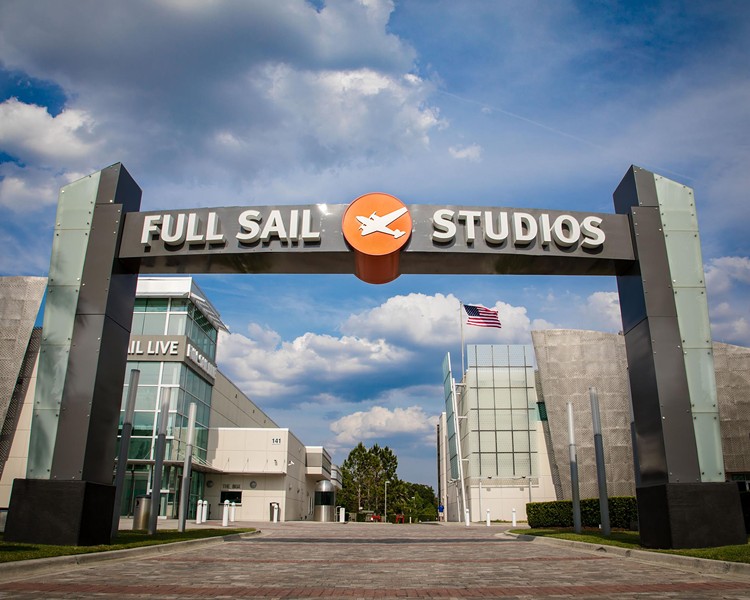 It's worth noting that Heavener is known for sprinkling cash to many politicians, regardless of party. But at the moment any financial backing of Putnam arguably rubs off as toxic.

Back in May, Parkland shooting survivor and NRA critic David Hogg held nationwide "die-ins" at various Publix stores, and even stated on Twitter that "Anyone who supports an NRA sellout, is an NRA sellout."

However, a few days after their announcement it was discovered that a lobbying group funded almost entirely by Publix gave Putnam $100,000.

Besides being a NRA sellout and forgetting to check 291 gun background checks, Putnam also has a long history of very on-brand anti-immigrant, anti-minority and anti-reproductive rights rhetoric.