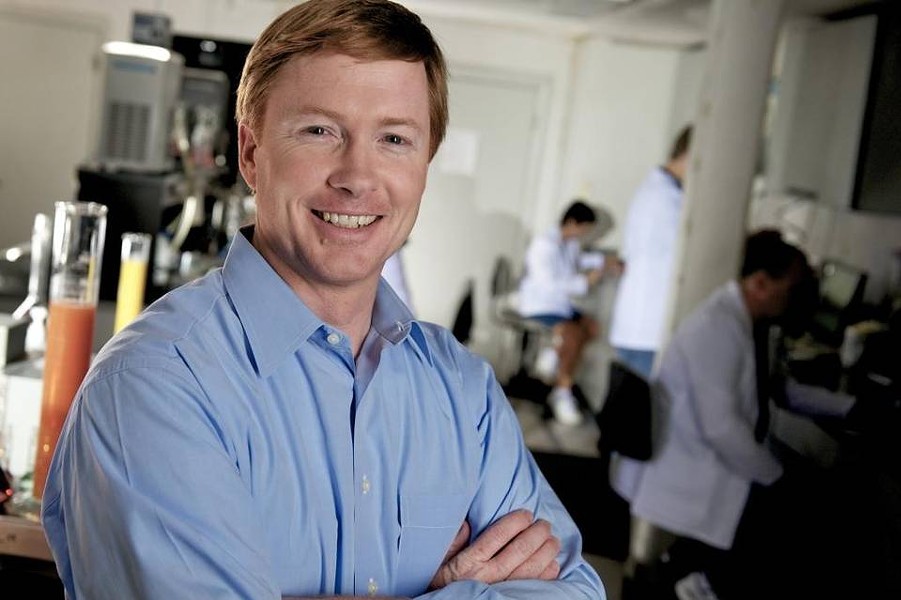 A 2013 lawsuit from a former supervisor in Agriculture Commissioner Adam Putnam's department alleged her bosses told her she "worked for the NRA" and pointed to "gross misconduct" regarding concealed weapons permits, according to a report from the Tampa Bay Times.

The Florida Department of Agriculture and Consumer Services settled the whistleblower lawsuit filed by Xenia Bailey in 2016 without admitting any wrongdoing for $30,000, the Times said.

Bailey, who worked as the chief of the Bureau of License Issuance, alleged she warned her supervisor Grea Bevis at the Division of Licensing about "many operational deficiencies including the improper issuing of gun licenses to convicted felons that had been going on for years in the division," the Times reports.

Bevis and another supervisor allegedly told Bailey she "worked for the NRA (National Rifle Association)." Employees were required to process a daily quota of 75 applications for concealed weapons licenses. In the lawsuit, Bailey said that to maintain accuracy, she reduced that quota to 60 cases per day, but her supervisors pushed it up to 75 again, according to the Times.

An attorney for Putnam told the Times in a statement that Bailey's lawsuit "alleges unsubstantiated claims made by a former employee who resigned as she was being terminated. The department continues to deny any wrongdoing or unlawful acts." Putnam, who's called himself a "proud NRA sellout" in the past, is running as Republican candidate for Florida governor.

An earlier report from the Times found that Putnam's office revoked 291 concealed weapons permits from people who should have been disqualified after an employee failed to review the results of a national background check for more than a year. The Associated Press reported on a 2012 internal investigation of agriculture department that concluded 48 employees committed errors while reviewing applications for gun licenses. A second report from the Times found that mailroom employees in charge of reviewing national background checks were "overwhelmed" and had little understanding of the process.

"A disturbing pattern of violations of professional standards and policies has emerged within the Department of Agriculture and Consumer Services Office of Inspector General, raising serious questions concerning the independent nature of its most recent investigation, and whether political pressure may have been exerted in the process," Stewart wrote in a letter to Gov. Rick Scott and the Florida Cabinet. "We owe it to the citizens of Florida to rectify this flawed investigation, and demand a full accounting from its inspector general for the apparent violations of professional standards."