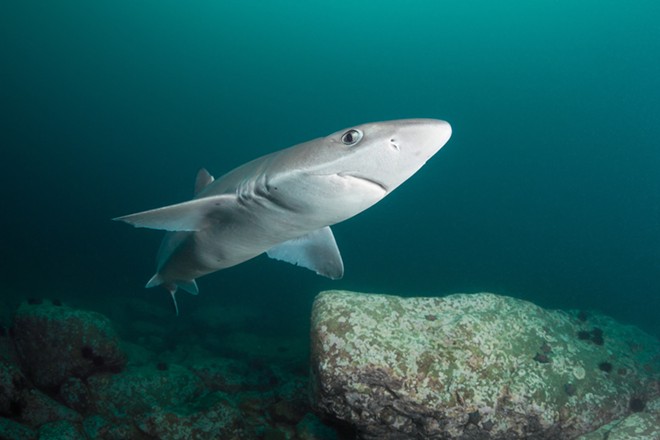 With Shark Week conveniently around the corner, a new shark species was recently discovered in the Gulf of Mexico.

The species was named after shark researcher Eugenie Clark who studied sharks until the age of 92, when she passed away in 2015. She was also the founder of More Marine Laboratory in Sarasota.

Prior to realizing the species was actually undiscovered, the researchers labeled the shark Squalus mitsukurii. After the research team used genetic testing and morphology, the study of the physical appearance of an organism, they realized the species was undetected and chose to honor "Genie" by using her name.

This wasn't the first time Daly-Engel made headlines, however. Her discovery of the Atlantic sixgill was announced in February, which is also another type of deep-water shark.

Discovery Channel's Shark Week is scheduled to begin Sunday, July 22 and will highlight some of the ocean's most infamous predators.