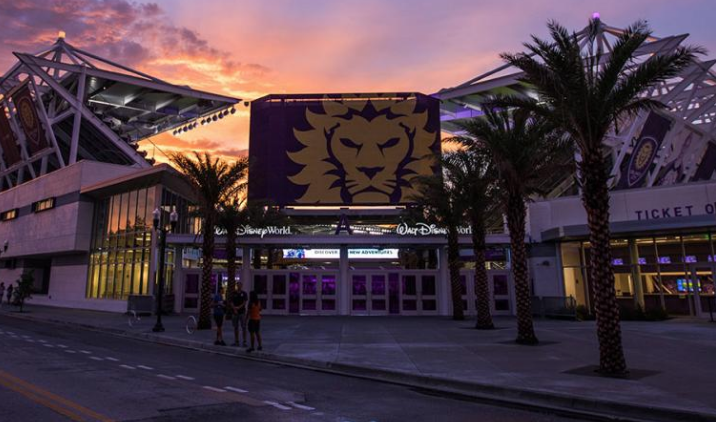 "Both clubs agree that with this mutual goodwill, our supporters will continue to make our stadiums the most exciting in MLS while maintaining safe environments," Orlando City SC said in a press release.

On May 13, fans from both teams threw debris onto the field in during the match, which ended in a 1-1 draw. Orlando City banned 38 fans at the time.

Orlando's garbage throwing incident did result in new stadium policies, like an "All Pour" policy, which forces fans to drink out of cups without lids and bans on the purchases of cans – unless you're in a box suite.