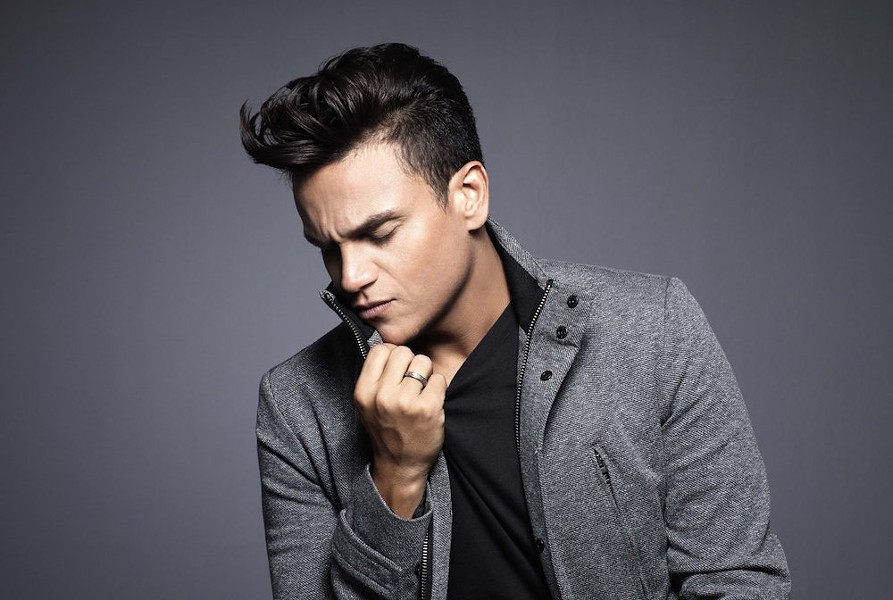 After becoming a huge success in Colombia, singer Silvestre Dangond broke into the American market with his hit collaborative album Ponte a la Moda with fellow Colombian artist De la Espriella in 2005. Now, with newly released single,“Esto es Vida” and a collection of Spanish hits in his arsenal, Dangond will be spicing things up downtown at the Amway Center. It’s time to practice those dance moves.