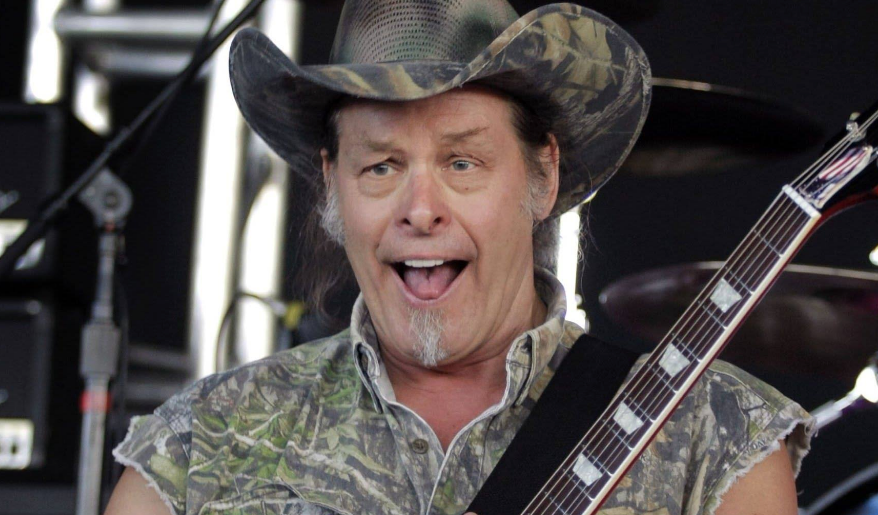 On Tuesday night, prior to his performance at a concert venue in Roanoke, Virginia, Ted Nugent fans were told they wouldn't be allowed to bring their firearms into the show. Nugent's management cited events like the Pulse nightclub shooting in Orlando as their reasoning.

It's especially odd considering that Nugent is a National Rifle Association member and outspoken gun rights supporter, as well as an advocate for open carry. Turns out, though, according to the local NBC affiliate channel WSLS, not allowing firearms into the venue was in Nugent's contract all along, which wasn't shared with the Berglund Center's management until just prior to the show.

To which Nugent's people said, "Uh, no, our agreement says no.'"

The long line of people outside the doors, many of whom were likely packing some sort of legal heat, were told they'd have to leave their guns in the car.

Earlier this year, in March, Nugent criticized high school students leading protests against gun violence, calling them "soulless" and "ignorant," as well as other charming monikers, in a seemingly soulless radio interview. The marches – coined the March for Our Lives –  were inspired by the Feb. 14 mass shooting at Marjory Stoneman Douglas High School in Parkland.