Hanson is bringing a symphonic orchestra to Central Florida this fall 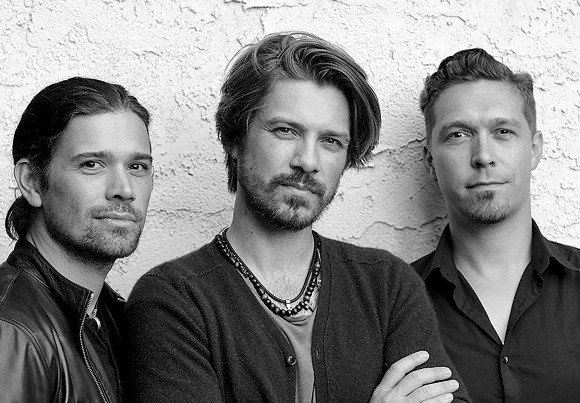 Sibling trio and Mmm-Bop sensations Hanson are heading out on an ambitious run of North American dates dubbed "Hanson String Theory" wherein the three brothers will reinterpret their greatest hits (and some new songs) with the aid of a full symphony orchestra. And Central Florida fans will only have one chance to see this collaboration for themselves (not in Orlando, but close by).

Hanson also announced the imminent release of a new album, also titled String Theory, consisting of studio versions of much of the material they'll be taking on the road this autumn.