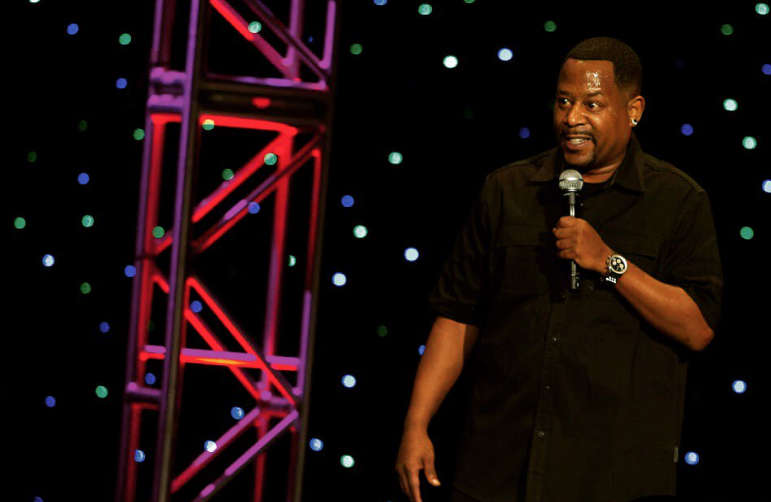 More tour dates have been added to the widely popular "LIT AF" Comedy Tour, hosted by Martin Lawrence with DeRay Davis, Jay Pharoah, Michael Blackson and Clayton Thomas, and Orlando made the cut.

The tour will be coming to the Amway Center on Oct. 6. It marks Lawrence's return to the stand-up stage shortly after the 20th anniversary of Def Comedy Jam, the HBO television series in which Lawrence made a name for himself.

Lawrence will be joined by DeRay Davis, whose Netflix comedy special, How to Act Black, took the internet by storm back in November. Jay Pharoah, known for starring on six seasons of Saturday Night Live and Showtime's White Famous, will also hit the stage.

Original stand-up comedians Michael Blackson and Clayton Thomas will top off the show.


Stay on top of Orlando news and views. Sign up for our weekly Headlines
newsletter.