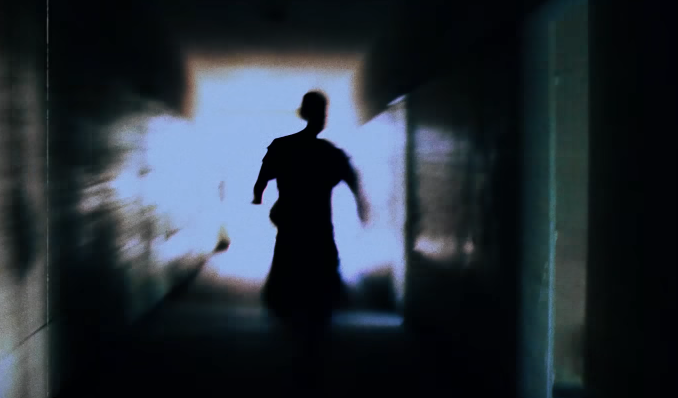 Today Universal Orlando revealed a few details on an all-new original content haunted house titled "Carnival Graveyard: Rust in Pieces," which will be added to the Halloween Horror Nights 2018 lineup.

In a statement released today, Universal Orlando says the new house will take guests through a dilapidated carnival where they will face creepy rides, games, guard dogs and "vicious characters" carrying weapons built out of parts of broken-down carnival rides.

This house will join the already announced lineup of Revenge of Chucky, Killer Klowns from Outer Space, Slaughter Sinema, Trick 'r Treat, Dead Exposure: Patient Zero and the highly anticipated Stranger Things house. Halloween Horror Nights 2018 kicks off Sept. 14 and will be open on selected days until Nov. 3. Tickets can be purchased here.
Stay on top of Orlando news and views. Sign up for our weekly Headlines newsletter.