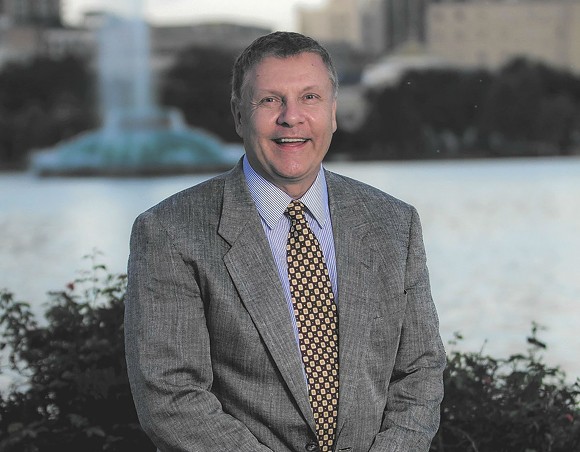 Paul Paulson, the Republican state committeeman for Orange County, has resigned from his post. His resignation comes amid a lawsuit charging that Paulson was behind a veterans' charity fraud, Orlando Rising reports.

The lawsuit involving Paulson and his nonprofit, Help the Vets Inc., which alleged that an overwhelming majority of the $11 million collected by the charity went to Paul and for-profit solicitors, was settled before it was filed. Paulson agreed to pay $1.75 million to legitimate veterans charities – more than double the amount he personally received from the nonprofit, according to Florida Attorney General Pam Bondi's office.

"It is reprehensible that anyone would prey on the good intentions of people trying to help our heroes and I will not let the immoral actions of a few bad actors taint the good work of our legitimate charities," Bondi said in a statement last week, when she announced the settlement.

The Orange County Republican Executive Committee will most likely hold an election in August or September to replace Paulson, who was elected to a four-year term in 2016.

The committee will select a new state committeeman for the county.