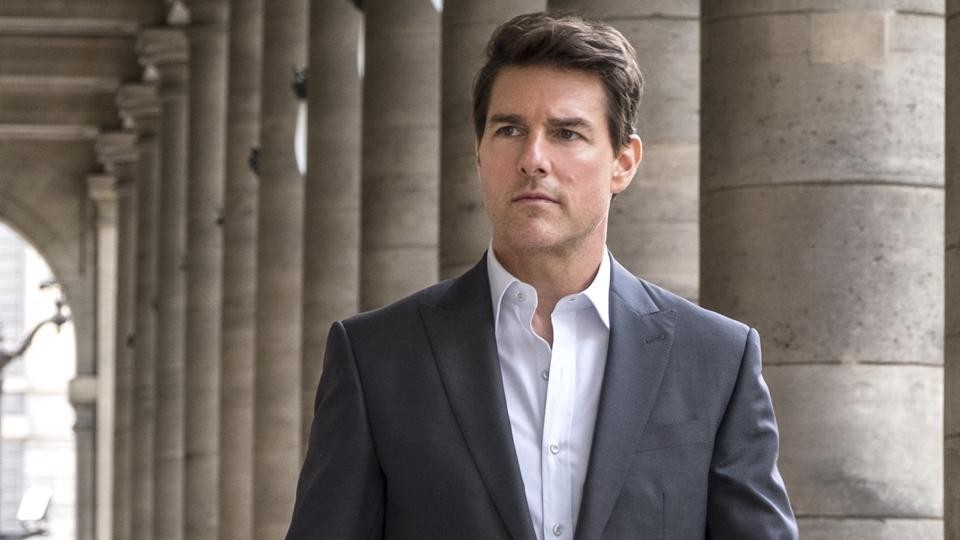 Tom Cruise, the star of Mission: Impossible – Fallout and a man with extremely high OT levels, has officially moved into a penthouse in Clearwater, Florida, because he reportedly wants to be closer to the Church of Scientology's international headquarters.

According to an Aug. 6 cover story in People Magazine, the actor sold his Beverly Hills estate for $39 million and has "also been busy renovating a penthouse apartment in Clearwater, Fla. as a new home base."

Though it's unclear exactly when Cruise moved to Clearwater, his new pad is just a few blocks from the church's headquarters, and "locals have spotted him strolling with Scientology staffers," says People.

It's no secret Cruise has been a longtime member and advocate of Scientology. After all, the controversial church leader David Miscavige even served as Cruise’s best man in his 2006 wedding to former spouse Katie Holmes.

It's also no secret that Scientology, which is legally classified by many countries as a "cult," has been the focus of recent damning television specials like HBO's Going Clear and Leah Remini's documentary series on A&E, Scientology and the Aftermath.