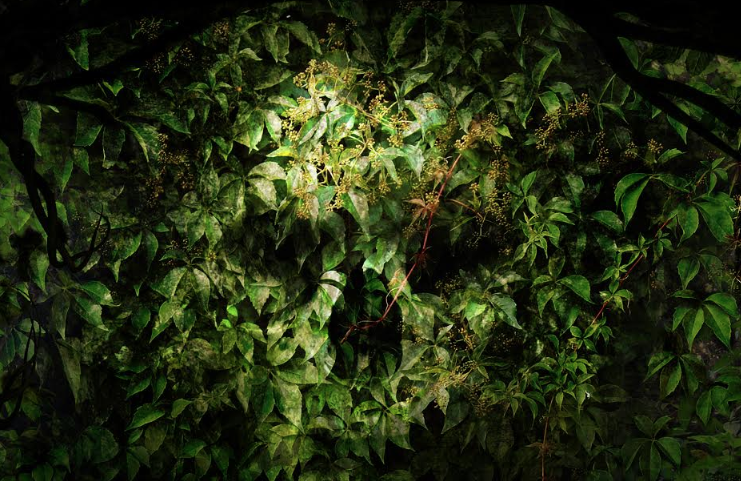 According to Universal, "Seeds of Extinction" takes place moments after a meteor strikes Earth, resulting in a landscape covered in weird plants and super scary vines. Guests "will have no place to hide as they find a way to escape the invasive vegetation overtaking the place they once called home," says the company.

Basically, it sounds like every new coffee shop in Orlando.


In this original story, a cataclysmic meteor has struck Earth, causing humans to become extinct, and something monstrous to take root. The virulent growth has swept across the planet, covering everything and choking out civilization within moments, creating a tableau of what once was. What appears to be a lush and green graveyard hides the most terrifying and hungry meat eaters. Predatory plants of all species use strangling vines, razor-sharp thorns, and poisonous pollens to encroach from all sides as you invade this new world.

Halloween Horror Nights 2018 kicks off Sept. 14 and will be open on selected days until Nov. 3. Tickets can be purchased here.
Stay on top of Orlando news and views. Sign up for our weekly Headlines newsletter.