Universal Orlando's AMC theater will soon be a Cinemark, and it's getting a huge upgrade 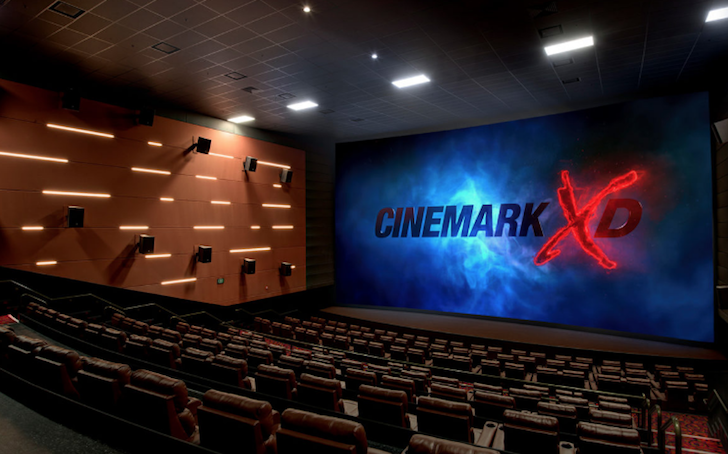 Universal announced their partnership with Cinemark Theaters today, and the former AMC CityWalk movie theater is about to get flipped.

The XD auditorium, along with the 20 other auditoriums, will be equipped with brand new "Luxury Lounger" seats, which include "extendable footrests, cupholders and plush seating."

The theater will be closed all day Friday, Sept. 14, to prepare for the Cinemark debut on Saturday, Sept. 15.

Renovations are expected to take "several months," and an official completion date is yet to be announced.