Universal brings back 'Horrors of Blumhouse' to Halloween Horror Nights 2018 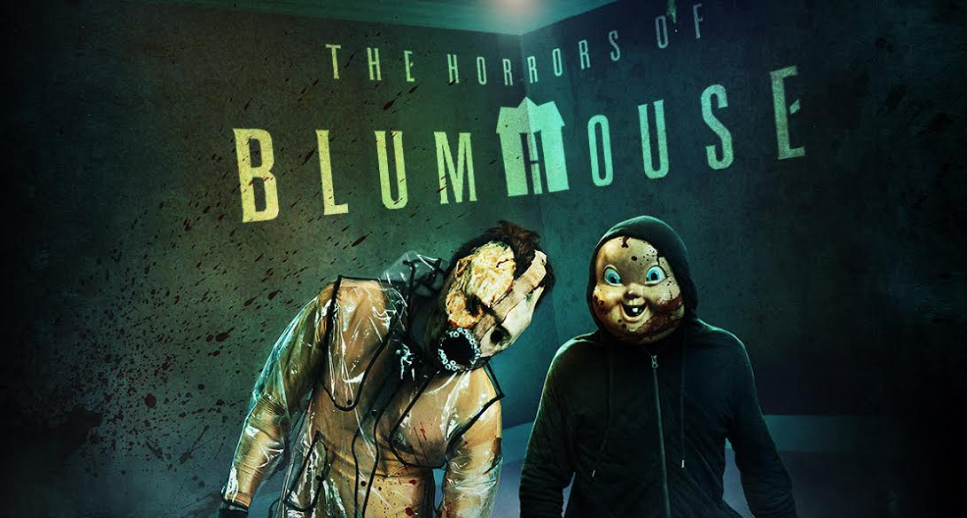 The new maze "The Horrors of Blumhouse" will feature characters and scenes from the films Happy Death Day and the recently released First Purge.


“The Horrors of Blumhouse” maze will bring guests face-to-face with the most gruesome scenes from the déjà vu thriller Happy Death Day, as well as from The First Purge, the newly-released prequel to The Purge series. In Happy Death Day, guests will be transported to the film’s college town, where they will be forced to relive the last day of a student’s life over and over again…until she breaks the murderous cycle. Then, in The First Purge, guests will run for their lives as menacing citizens from the film hunt them as part of the first barbaric government experiment where all crime is declared legal for 12 hours."

Halloween Horror Nights 2018 kicks off Sept. 14 and will be open on selected days until Nov. 3. Tickets can be purchased here.