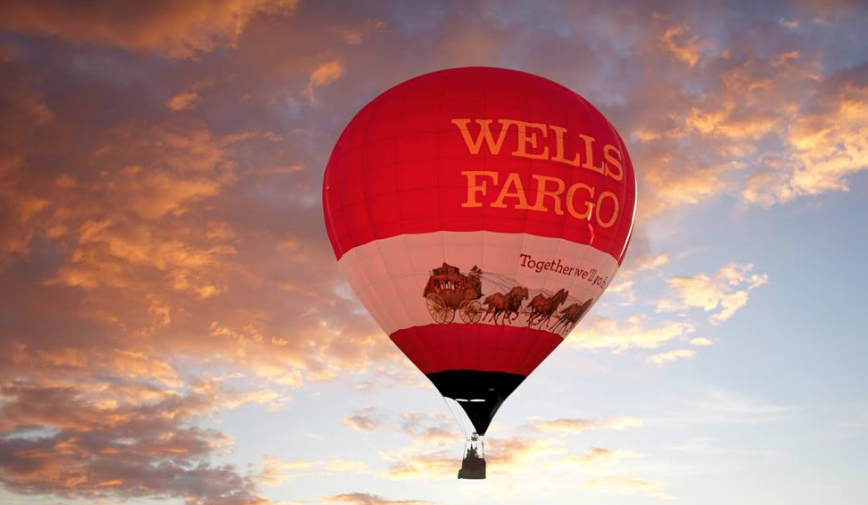 Wells Fargo announced Thursday it was laying off 638 employees in its home mortgage division nationwide – 137 of whom are based in Orlando.

The statement goes on to note that employees were given 60 days notice. The company says it's committed to retaining as many team members as possible.

According to a report from the National Association of Realtors earlier this week, in July, U.S. home sales fell 0.7 percent.

Meanwhile, the U.S. Department of Commerce reported this week that new home sales are currently at a nine-month low.