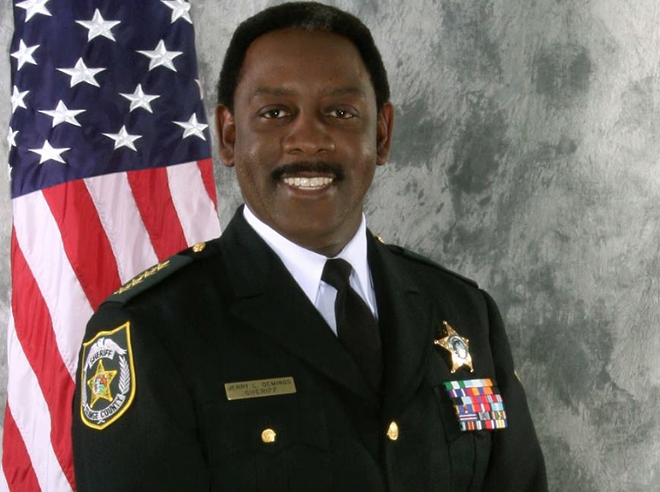 "Jerry Demings is a trusted, respected leader who has spent his career keeping the people of Central Florida safe as a sheriff and as Orlando Police chief," Nelson says in a news release. "During his decades of service, Sheriff Demings has built coalitions to strengthen our community."

Nelson's endorsement comes just days prior to the Aug. 28 primaries. Because the county mayoral position is nonpartisan, the election can be won outright Tuesday if a candidate receives at least 50 percent plus one vote.

"I am honored to receive this important endorsement," Demings says in the release. "Sen. Nelson and I have known each other for many years and I admire what he has been able to accomplish for the people of Florida."

The winner will replace County Mayor Teresa Jacobs, who's leaving office due to term limits.