by Xander Peters and Monivette Cordeiro 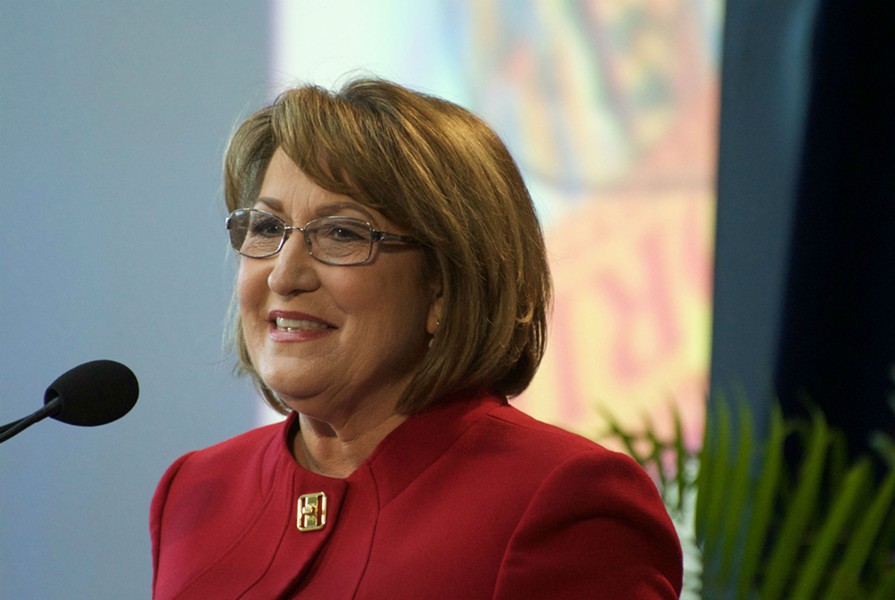 You were keeping up with the results from the Orange County elections tonight, right?

If not, we've got your back. But first, of note: The races were nonpartisan, meaning the candidate to finish with at least 5o percent plus one vote automatically won, avoiding a run-off contest in the Nov. 6 general election.

Orange County Mayor Teresa Jacobs handily beat her challengers for Orange County School Board Chair, according to returns from the Supervisor of Elections office. Jacobs, a Republican who was termed out of her mayoral position, received 52 percent of the vote, while school board member Nancy Robbinson came in at a far second, garnering almost 26 percent. Educators Matthew Fitzpatrick and Robert Allen Prater received about 17 percent and 5 percent of the vote, respectively.

The remaining results from Orange County are below. Candidates who won their race are listed in bold:

In the following races, the top two candidates will be headed to run-off elections in November because no individual in the race received more than 50 percent of the vote:

Also on the ballot was a question asking voters if they supported an extension of a one mill local tax for public education. Orange County voters overwhelmingly approved an extension for this special property tax with almost 84 percent voters in agreement.